Why Sidhu Moose Wala is the perfect controversial candidate for Congress 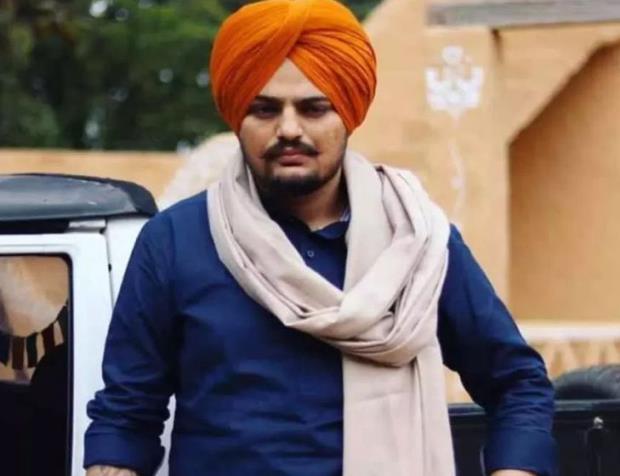 His song 'Jatti Jeonay Morh Di Bandook Wargi,' which was released in September 2019, sparked a debate over a reference to Mai Bhago, an 18th-century Sikh fighter. He was accused of casting a poor light on the Sikh warrior. Later, Moosewala offered an apology.

Reasons why Sidhu Moose Wala is a perfect choice:

·     Fan base: He is one of the most popular singers of Punjab. His songs always remain trending among the youth. Moreover, his songs are not only popular in India, but also, widely popular in foreign countries like U.S and Canada.

·     Active participation: Sidhu Moosewala was very vocal during the farmers' protest against the three farm laws, which have now been repealed.  In December 2020, he went to TikriBorder to support farmers and listen to their problems

·     Leadership quality: Sidhu Moose Wala can always be seen as a person who is full of confidence. He knows when to take charge, possesses the ability not just to control and command but to guide, delegate and influence the people in his favour.