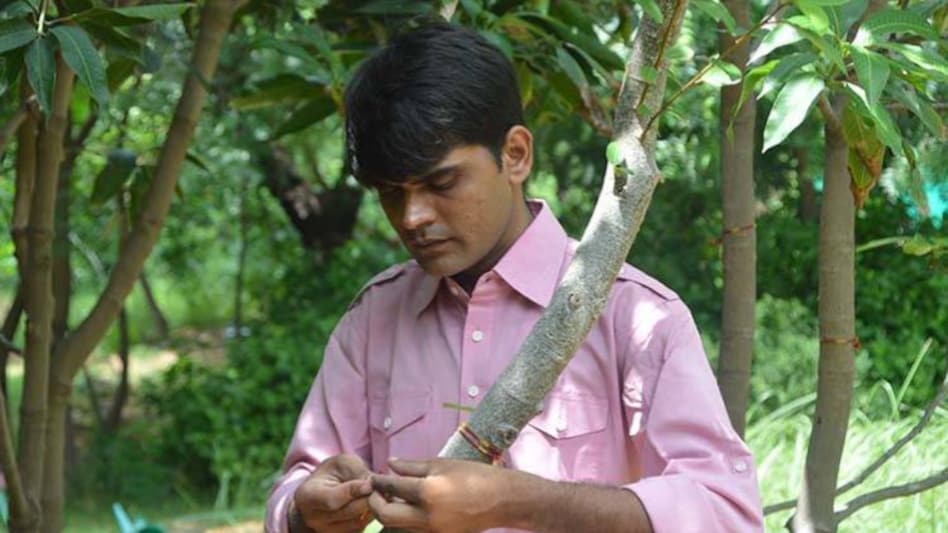 Vishnu Lamba, the founder of an NGO, named Shree Kalptaru Sansthan, has planted more than 50 lakh trees so far. A small room is an office for this NGO, as all the activities are planned and executed through this room.

Recently, about 7.5 lakh volunteers have enrolled themselves as members of the organization. This NGO has been working selflessly in 22 states of the country.

Former President Pranab Mukherjee has honored him with the title of 'Tree Man of India' because of his selfless work for the environment. He was also appointed as the “Ambassador of Green Army” by the Maharashtra Government. Recently, one more achievement has been added to the list, the international broadcast DW German has prepared a story on the life of Vishnu Lamba, which would broadcast in 30 languages.

Also Read: World Environment Day 2021: Theme, Quotes, Significance & everything you need to know about the day

Lamba has gifted 50 lakh trees to the country and has pledged to preserve them. He has planted nearly 26 lakh trees with the help of public participation, has saved 13 lakh trees from cutting, and has given about 11 lakh trees free of cost.

Vishnu Lamba has said that due to the pandemic our nature is healing on its own. He has also said about the positive side of coronavirus. He said, “Nature has balanced itself. The extinct species have also been seen.”

Vishnu was affectionate to trees and plants since his childhood. Village elders used to call him a ‘plant thief’ because he used to steal plants from a local nursery. As Vishnu was fond of planting, therefore, he left his home in the early years of his life and made nature his home.

In his village, he has shared the idea of planting a tree on every occasion (happy as well as sad). Today, because of him every resident of his village is aware of the importance of plants and plantation.

He has always dreamt of an ideal village and has worked according. The Tree Man, with his Shree Kalptaru Sansthan, has made efforts to provide eco-friendly employment to the people, has made more than 100 villages environmentally ideal villages.

Vishnu and his organization not only work to save or plant the trees they also work on the issues related to the environment like informing people about the bad effects of cutting trees, killing animals. The team also concentrates on the conservation of water resources.

To date, Vishnu and his NGO have not taken any donations from the government.

Highlights of the contribution of the “Shree Kalptaru Sansthan” to nature: