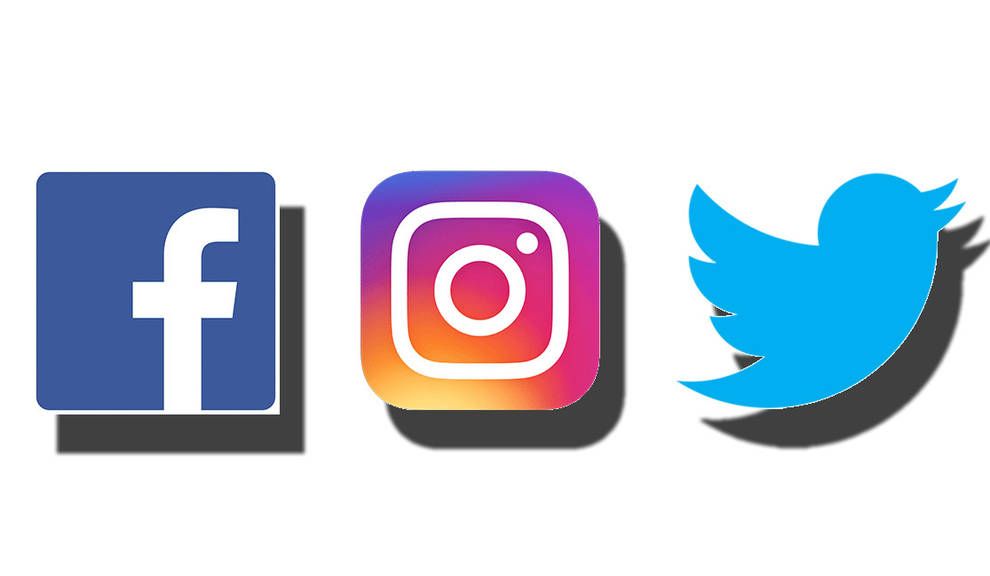 The deadline to comply with the new legal rules meant for big social media platforms, which were issued by the government three months ago, is ending on Tuesday, threatening the operations of the likes of Twitter in India.

According to top official sources, social media platforms such as Twitter, Facebook and others, which were required to abide by the rules notified in the gazette of India on February 25 under Intermediary Guidelines and Digital Media Ethics Code Rules, 2021, have failed to comply on many accounts till date.

The government's rule will come into effect after two days. Earlier this year, on February 25 the Ministry of Electronics and Information Technology (MEITY) had given a three-month deadline to all social media and OTT platforms to comply with the new IT Rules 2021. This three-month deadline would come to end on May 25.

The sources said, “Though they claim the protection of being an intermediary they exercise their discretion to also modify and adjudicate upon the content through their own norms without any reference to Indian Constitution and laws.”

Under the new rules, an oversight committee would be formed, which includes the representatives from ministries of Defence, External Affairs, Home, Information and Broadcasting, Law, IT, and Women and Child Development. It would have ‘suo motu powers’ to call hearings if any complaints of violation of the code of ethics get registered.

The government would also appoint an officer of the rank of a Joint Secretary or above as the ‘Authorised Officer’.

Some of the companies have asked for a six-month deadline as they have not received any reply regarding the guidelines from their USA headquarters. On this the officials said, “These companies are working in India, making a profit in India but waiting for a green signal from the headquarters to follow guidelines.”