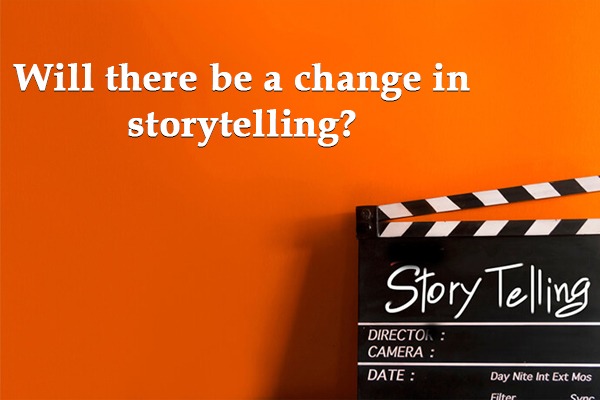 Since the year 2020 people have incorporated new rules in their life calling them ‘new normal’. But the truth is nothing is actually normal for one year. When life comes back to normal, hopefully soon, there might be a chance that cinema gets a slight change. Well, the audience would definitely not want to get reminded of the old not so normal days, they would not want their celebs to wear masks and narrate the whole horror story of the pandemic again. What face cinema will have and to which extent it is expected to change or whether it will or not, all this is a matter of assumptions and wait for now.  In a special story conducted by The Times Of India, many dignitaries from the film fraternity have shared their views on the topic.

Amrit Gangar, a film historian said that how particular content is shown matters more. He said, “if you consider the great depression of the 1930s as a devastating pandemic when the majority of American masses was in a grim misery which was man-made. Walter Gifford head of president Hoover’s organization on unemployment relief fund is the US pleaded with the president that movie tickets be distributed free to the poor. But there were others like Henry Warner Brothers in Hollywood who said that people somehow always had the money for the price of a ticket and added that they would go hungry or stay diseased or ill-clothed but would go to the movie”. Amrit also pointed out the fact that last year during the complete lockdown in India Doordarshan started telecasting ‘Ramayana’ and ‘Mahabharata’ again. According to him, not just the production of the film but how a capitalistic society uses films to silence the majority of people needs to be studied.

CEO of Dharma Productions Apoorva Mehta feels that there might be a change in the storytelling ways in future, “given the constraints of shooting in large numbers or safety issues with global pandemic waves, there will be a tilt in telling stories that are happier or lighter and provide escapism, in this currently, extremely chaotic world. Such stories will have the power to bring back audiences to the theatres faster as the world slowly emerges from the pandemic”.

With India facing a huge pandemic the face of the film industry will most probably change once life will turn back to ‘normal’ in actual sense. The broadcast pattern from a theatrical release to an OTT release and the storytelling way might see a drastic change. While these are only predictions what will be the face of Bollywood can only be known in the distant future.