'Will you marry me?' Gangubai Kathiawadi to former PM Jawaharlal Nehru

Based on a book 'Mafia Queens of Mumbai' the movie will showcase the rise of a robust girl. 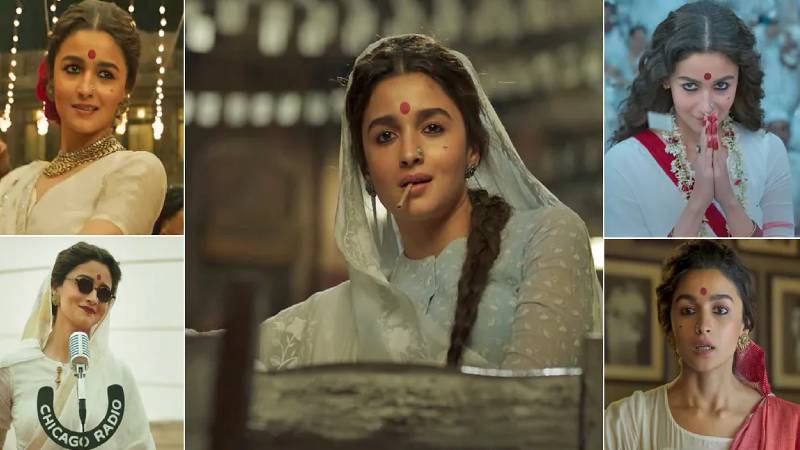 Gangubai Kathiawadi, a film featuring Alia Bhatt and directed by ace filmmaker Sanjay Leela Bhansali is based on a book 'Mafia Queens of Mumbai.'

Almost all the work of Sanjay Leela Bhansali's upcoming film 'Gangubai Kathiawadi' has reached the final stages. It was earlier being said that Bhansali is going to host Salman Khan's Radhey: Your Most Wanted Brother' in this film. However, it is now clear that Bhansali's film will be released after two months from Salman Khan's film.

The teaser opens up with visuals of Kamithapura and a voice over explains that there is never a moonless night in the lane, and Alia Bhatt enters the frame as Gangubai and calls herself the moon.

The film will showcase the rise of a girl. Gangubai will become a robust brothel owner and matriarch from Kathiawad. Gangubai also met former Prime Minister Jawaharlal Nehru. Once, when she spoke on women empowerment on stage, Nehru then asked her why she chose this line of work. According to reports, Nehru also said, Gangubai could have found a nice husband.

Gangubai asked if Nehru would marry her! She said, “It is very easy to preach but tough to practice.” Gangubai, played by Alia Bhatt in the movie teaser could be seen saying, "You all didn't spare my innocence. Nor did you give me the respect of marriage."