Windows 11 out in India: 7 FAQs you need to know the answer to & more

Windows 11 is now available on new PCs from Asus, Lenovo, HP, and other manufacturers. 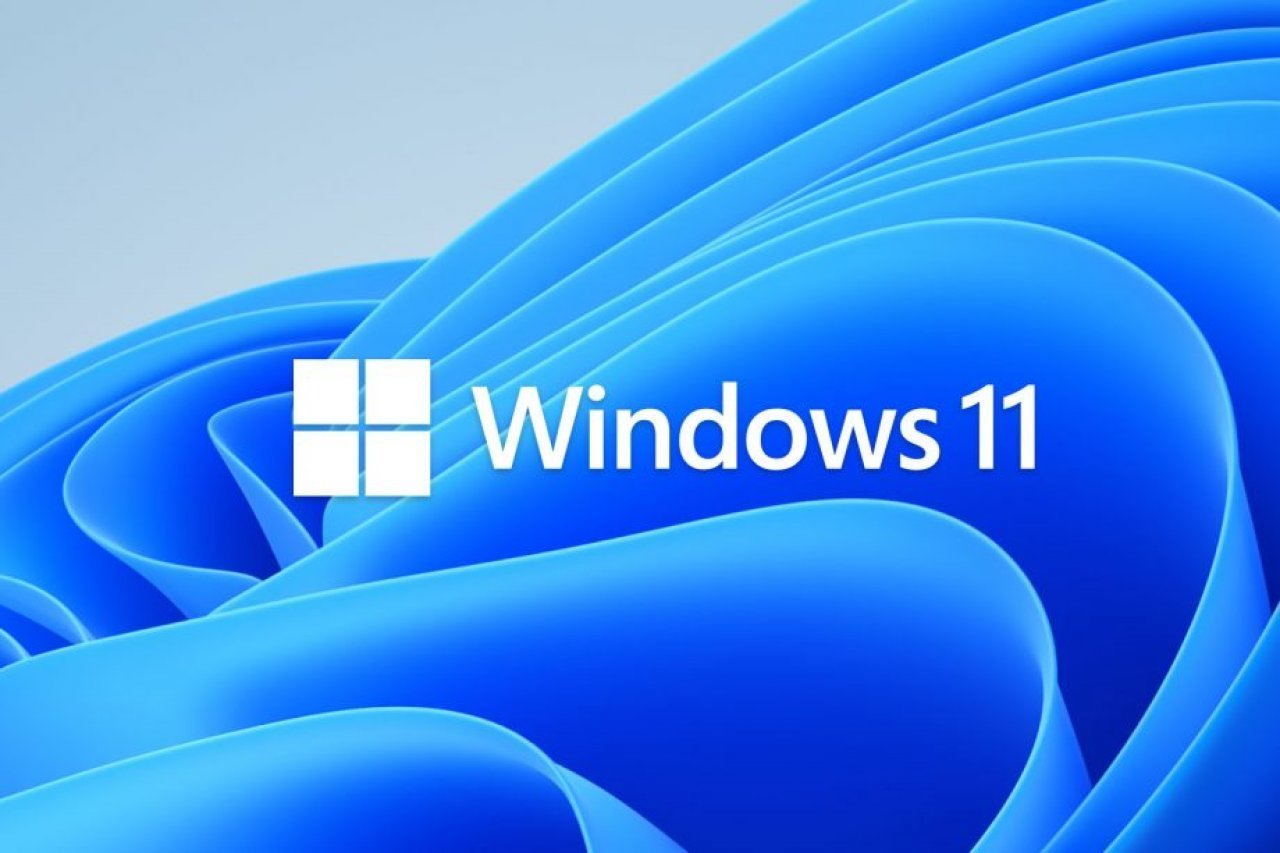 Microsoft today released Windows 11 which brings amazing new experiences to users whether they're working on a school assignment or collaborating on a work presentation.

Windows 11 isn't a minor upgrade; it's a complete revamp of the world's most popular desktop operating system. Although the transition from Windows 10 to Windows 11 appears to be minor, there is a lot to enjoy about what Microsoft has accomplished with the new operating system.

Snap Layouts and Groups, two new Windows 11 features, provide a more powerful method to multitask and optimise screen real space while being visually clean. Desktops will allow users to build their own desktops with distinct collections of apps to help them stay organised and focused.

Also, Microsoft is providing all Windows 10 customers with a free upgrade to Windows 11. In some ways, Windows 11 is an introduction to a new generation of PC users who have spent their whole lives using smartphones.

Windows 11 has launched in India and many users must be wondering: Will my PC be compatible with the new operating system? The answer is, most Windows 11 PCs should be able to run it.

A 64-bit processor, 4GB of RAM, 64GB of storage, UEFI secure boot, and TPM (trusted platform module) 2.0 are the minimum requirements for Windows 11.
Windows 11 is now available on new PCs from Asus, Lenovo, HP, and other manufacturers.

Is there a visual distinction between Windows 11 and Windows 10?

Yes, Windows 11 features a revamped Start menu and Taskbar that is now located at the bottom of the screen. It has a Mac-like user interface. The Start menu has been totally redesigned.

Windows 10's live tiles are no longer available. The Start menu now only displays pinned and suggested apps. The top section of the menu features a search bar and pinned apps, while the bottom section offers files, folders, and applications that are recommended based on user behaviour.

In Windows 11, the taskbar is also getting a big makeover. Windows with rounded corners and buttons in the middle of the taskbar are among the UI modifications. The taskbar cannot be moved to the top or side of the screen. There's no way to resize the taskbar, either.

Is it possible to install Android apps on my Windows 11 PC?

The debut of Android apps is perhaps the most significant change in Windows 11. The Microsoft Store has been totally redesigned and Microsoft will now allow users to get Android apps via the Amazon Appstore which will be integrated into the Windows Store for the first time.

The goal of bringing Android apps to Chrome OS is to better compete with it. The feature is currently unavailable in the Windows 11 launch edition, but it is expected to be available next year.

Widgets can now be accessed and personalised directly from the Taskbar in Windows 11. Weather, stocks, sports, photos and news widgets will be displayed by default, same as in Windows 10. Each widget appears in a colour-coordinated, rounded rectangle, making them practically similar.

Is Windows 11 compatible with gaming?

Windows 11 was built for gamers, with cutting-edge new features that can elevate a user's PC gaming experience. Auto HDR will automatically upgrade over 1000 DirectX 11 and DirectX 12 games to a high dynamic range if the PC has an HDR capable display, allowing for a significantly wider spectrum of colours and brightness.

As Microsoft feels that player choice is vital, Windows 11 gives the option to set Auto HDR on or off per-game.

The operating system will also provide a more open platform for developers to use their favourite tools, frameworks and languages to create outstanding apps. It will also include all apps with Microsoft continuing to work with developers to ensure that they feel at ease on Windows.

These are just a few of the numerous features that will be included in Windows 11. Microsoft Teams will be incorporated directly into the Windows 11 Taskbar, the Edge browser now includes a safe Kids Mode, a revamped Explorer and an updated Settings app.