World Emoji Day 2021: Facebook introduces new ‘Sound Emoji’, know how to use it

Facebook Messenger has introduced a new soundemoji, which would let you hear the sound of emoji. 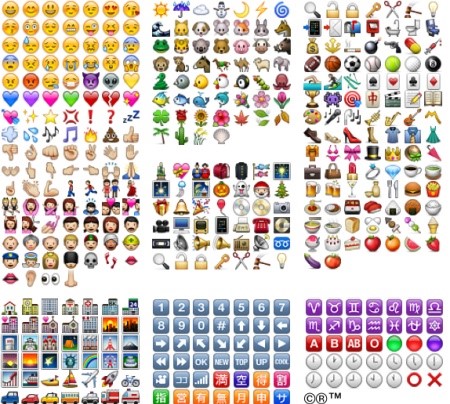 Everyone uses emoji, and the last time when you used an emoji would be some minutes ago. We are surrounded by hundreds of emoji and they are more used for summing up our feelings, thought or moods while replying to someone on social media and now it is not possible to chat without them.

The first emoji we all can remember would be most probably ‘:-)’, we all have used this emoji to share our feeling which our friends. And from then emoji are evolved rapidly, from :-) to face emoji to Giphy to emoji avatars. And now, Facebook is all ready to release ‘soundemoji,” which would have sounds in the background with the 2D face emoji.

Also Read: World Emoji Day 2021: Here’s the most popular and most misunderstood emoji of 2021

How to use these soundemoji?

While doing a conversation on Messenger, tap to the emoji button and then tap on the sound icon on the right side, following this a list would pop up on the screen, scroll to select the emoji. Tap the emoji to preview the face and sound and then press the send button to drop it in the conversation.

Some of the sounds can be: the clapping hand emoji would play applause sound, animal emoji may play animal sounds and laughing emoji may play laughing sound, drums may play drumroll, etc.

The announcement of the new feature was released a few days before the World Emoji Day 2021, which is celebrated on July 17th every year, since 2014 and it is expected that this feature would hit the devices soon. The company would release the full library of soundemoji as it is believed that one could express feelings (that can’t be said with words) through emoji and now the emoji would have sounds which would be icing on the cake!