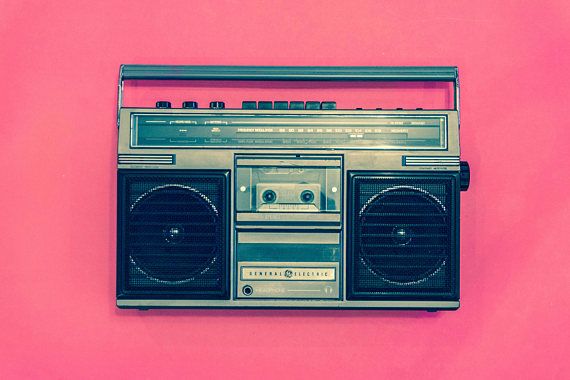 World Radio Day is globally celebrated on February 13, to pay homage to the oldest and most widely used mediums of communication. The day is meant to promote and encourage people to use a radio. It also strives to make people aware of the history behind the radio.

This year marks the 10th anniversary of World Radio Day. Radio has always been an important source of entertainment and information for decades.

Noting the significant role radio has played during the covid-19 pandemic, the United Nations wrote that the medium made it possible to “ensure continuity of learning, to fight against misinformation, and to promote barrier gestures.”

In 2011, the day was declared by the Member States of UNESCO and later adopted by the United Nations General Assembly in 2012 as an International Day.

In 2011, World Radio Day came into existence by the Member States of UNESCO and later it was adopted by the UN General Assembly in 2012. The objective of this day is to promote the medium, increase accessibility, and encourage more people to use it more. The organisation says that radio remains to be a universally consumed medium of communication.

History of radio broadcasting in India dates back to the year 1920 when the first radio broadcast was transmitted from the roof of the building. Then in 1923, the first radio programme was aired by the Radio Club of Bombay. The Indian Broadcast Company (IBC) was inaugurated by Lord Irwin, then Viceroy of India.

A powerful and strong medium for celebrating humanity in all its diversity, radio continues to be a widely used device to gain information, entertainment and connect with the world. UNESCO writes that radio can reach the people to even the remotest corner and can shape a society’s experience of diversity, stand as an arena for all voices to speak out, be represented, and heard.

Radio can unite communities and cultivate positive dialogue for change. The United Nations writes that by hearing to audiences and responding to their needs, radio services can provide different views and voices needed to address the challenges we all face.

This year, UNESCO is celebrating the 10th anniversary and over 110 years of radio. The 2021 edition of WRD is divided into three main sub-themes — Evolution, Innovation, and Connection.

This sub-theme refers to the resilience of the radio, to its sustainability.

Radio has had to adapt to new technologies to remain the go-to medium of mobility, accessible everywhere and to everyone.

Also Read: What Is 'Year of the Ox' Showing In Your Instagram Profile?

World Radio Day - What has the Indian leaders shared to mark the event?

Prime Minister Narendra Modi to mark the occasion said that radio has brought a positive impact on his life and also thanked his monthly radio programme ‘Mann Ki Baat’.

Happy World Radio Day! Greetings to all radio listeners and kudos to all those who keep the radio buzzing with innovative content and music. This is a fantastic medium, which deepens social connect. I personally experience the positive impact of radio thanks to #MannKiBaat.

Information and Broadcasting Minister Prakash Javadekar, too, expressed his greetings on this day.

On this #WorldRadioDay, let’s cherish how radio has played a pivotal role in shaping our awareness. pic.twitter.com/Lh55iaPFQQ