Statistics gathered by the United Nations states that around 1.73 billion households will have television sets by 2023. 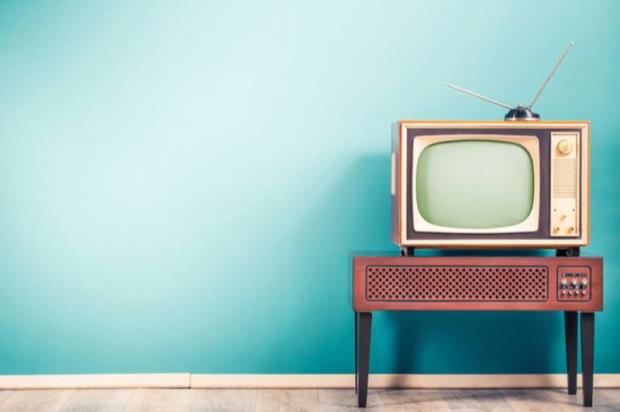 Though consumers are gasping for information and entertainment through the advent of the internet, there’s one thing that is hard to replace and that is Television. Ever since mass communication got a grip over the minds of the leaders and the people, television has been dominant in shaping public opinions.

Television had played a significant role not only in kids but by moulding policies, decision making and channelling information into the masses. Thus, to mark the growing impact and influence of the early 20th-century invention in contemporary times, the United Nations celebrates World Television Day on November 21 every year. TV has been recognised as having a small impact on each person causing a shift in ideas and can also greatly affect world politics.


Statistics gathered by the United Nations states that around 1.73 billion households will have television sets by 2023. According to numbers, Netflix subscribers as of October 2021 is estimated to be 214 million, therefore, it is apparent that the digital streaming platforms have a long way to cover to reach the numbers that television has.

The United Nations’ website says: “World Television Day is not so much a celebration of the tool, but rather the philosophy which it represents. Television represents a symbol for communication and globalization in the contemporary world.”

The “idiot box” as it is called, was invented by a 21-year-old guy named Philo Taylor Farnsworth II from Utah that went on to become the biggest source of information on the global level and television’s growth has increased manifold and still seems to rise even in the era of a hyper-connected world.

The decision to observe World Television day on November 21 was made since the first World Television Forum was held on November 21-22 in 1996. Major leading media figures met for a two-day summit to discuss the increasing importance of television and also acknowledge how it might help in enhancing their cooperation. Television was, thus, recognised as to be an influential tool for informing, channelling and influencing public opinion. The committee also devised television as a medium of global exchanges of economic, social, and cultural perspectives in a deeply stitched society.

“The interaction between emerging and traditional forms of broadcast creates a great opportunity to raise awareness about the important issues facing our communities and our planet,” the UN website says.

Also Read: World Rivers Day 2021: All that you need to know about this day

The day, however, is focused on celebrating the device's existence, most importantly it attempts to draw attention towards the idea and philosophy behind its birth.

In India television was introduced almost three decades after its invention in the 80s with the help of the United Nations Educational, Scientific, and Cultural Organisation. It was invented in 1924 by John Logie Baird.

Indian government-owned - Doordarshan was the only national channel for the next three decades before the private and foreign broadcasters and channels were permitted to carry operations in India under the new economic reforms that were initiated by then prime minister Narsimha Rao government in 1991.