The world's third-largest diamond was found in Anglo American City Botswana, read how much is the size. 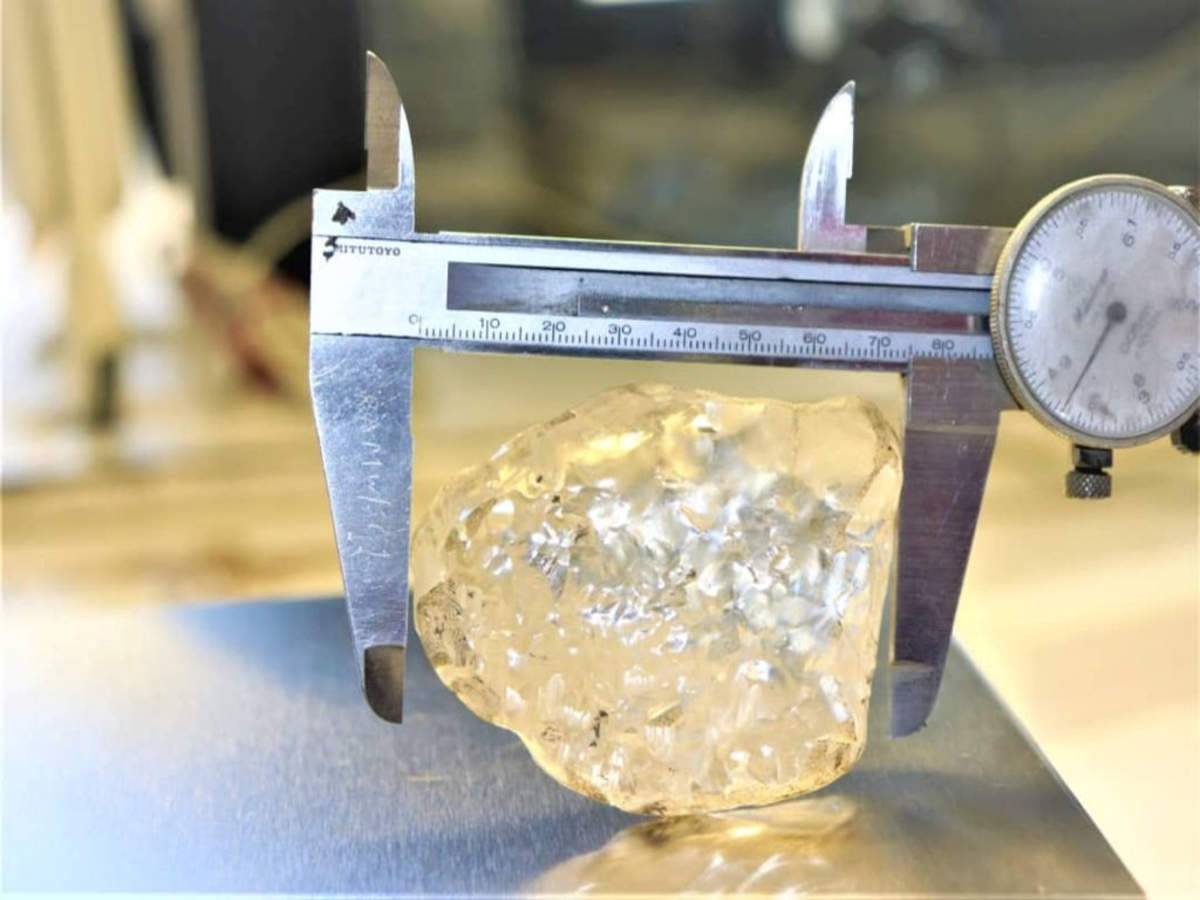 "This is the largest diamond Debswana has found in 50 years of operation," said Debswana's acting managing director Lennatte Armstrong. We are yet to decide whether to sell it through De Beers or the government company Okavango Diamond Company.

The estimate of the price of this diamond has not been released yet. However, in 2017 it was sold to a London-based jeweller, Lacedi La Rona, for $53 million. About 80 per cent of the Botswana government's income comes from Debswana's profits, royalties and taxes.