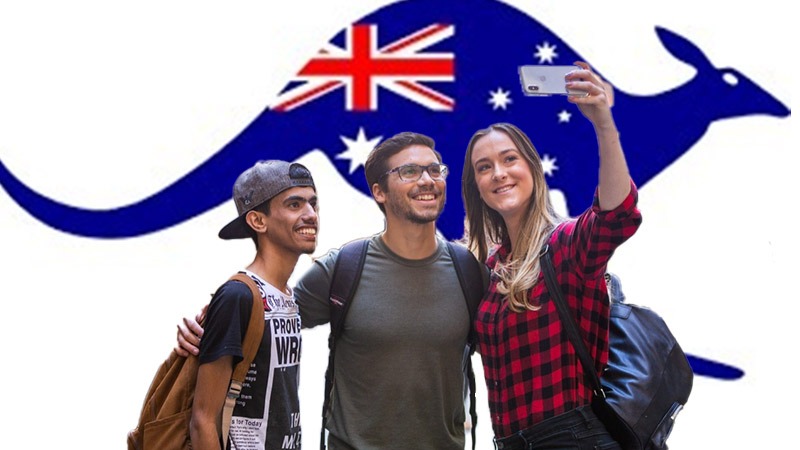 Students travelling from Singapore will soon be able to arrive in Darwin, Australia under a pilot project. Over the last four years, numbers of international students grew from just over 1,000 to 2,500, according to the territory's chief minister.

The government in Australia's Northern Territory (NT) has announced that it has been working on a pilot programme to fly in at least 70 international students to its capital city of Darwin from Singapore next month, the media reported on Tuesday.

A spokesman from NT Chief Minister Michael Gunner's office said late Monday that an agreement for the programme in late October was now in place with the federal government,according to a news report.

The plan is to assist 70 students from China, Singapore and Malaysia, however, dates have not been fixed yet.

The NT government was working with the Charles Darwin University (CDU) on the programme. Other Australian states have negotiated international student pilot programs, but there have been no results so far. The flights will be priced at around AUD$ 2,500. It is yet not clear as to who would pay for the flights.

Priority will be to safely quarantine students “so that we don’t put anyone at risk”, said officials. Under the plan, the students will be quarantined in Howard Springs in Darwin.

“We are working with the Australian government around getting back into the next lot of term — how do we do that safely and make sure the economy keeps ticking, basically, but do it in a way that doesn’t hurt anyone?”

"Anyone coming in from overseas and into Darwin and into that quarantine facility will do so in a scheduled way between the Australian government and the Territory government, bringing them in and making sure we keep Territorians safe,” Gunner said.

“The Northern Territory is the first jurisdiction to host a student pilot, and we’re very excited about that,” she added.

“Providers across the board – higher education, private VET institutions – have been as compassionate as possible, with students looking at different ways to extend out payment plans and waiving payment plans,” she said.

Students have also been provided with food “to help them through a very difficult time”, she noted.

Due to the Coronavirus pandemic, there had been no student's exchange this year. Before the health crisis, the NT government had announced that under an international education strategy, some 10,000 students would be able to come to the region by 2025.