In a big relief for Shree Jagannath Temple Administration (SJTA) and for devotees, Yes Bank today remitted Rs 397 crore (a principal amount of Rs 389 crore and Rs 8.23,27,636 crore in interest) to the SBI account of the Jagannath Temple Corpus Fund at the main branch in Puri. 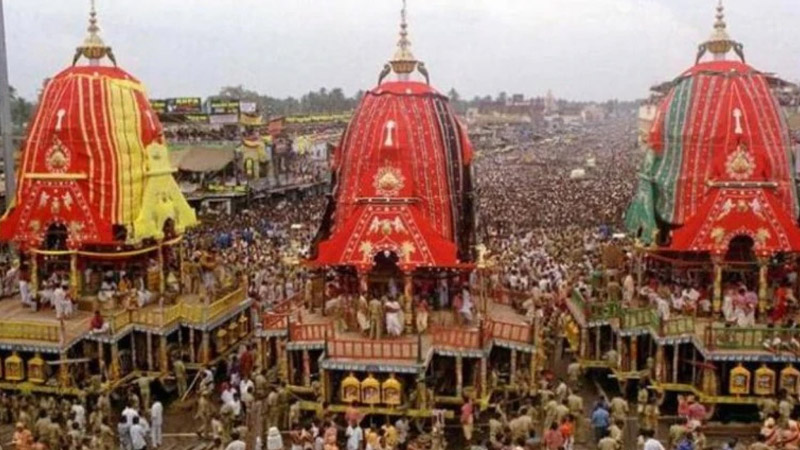 Total temple funds deposited in Yes Bank amounts to Rs 545 crore. The remaining Rs 156 crore will be returned after maturity on March 30.

In the letter to SJTA chief administrator Krishan Kumar, Yes Bank's senior vice-president Jaydev Das (Odisha Circle) said that as per the terms of the fixed deposit placed with the bank, Yes Bank had fully paid all quarterly interest on time up to December 31, 2019.

He further added, "The remaining interest that is accrued till March 19, 2020, has been remitted along with the principal amount of Rs 389 crore to the SBI account of the Jagannath Temple Corpus Fund."

The SJTA's Krishan Kumar confirmed that the money had been remitted.

Earlier, Congress MLAs led by Taraprasad Bahinipati and Mohammad Moqueem had created a commotion in the Odisha assembly over temple funds being deposited in the capital-starved Yes Bank.