‘You can just kill body, his spirit will be alive’, says daughter of Kashmiri Pandit killed in J&K

The assailants shot 68-year-old Bindroo- the owner of Bindroo Medicate while he was dispensing medicines at his pharmacy. 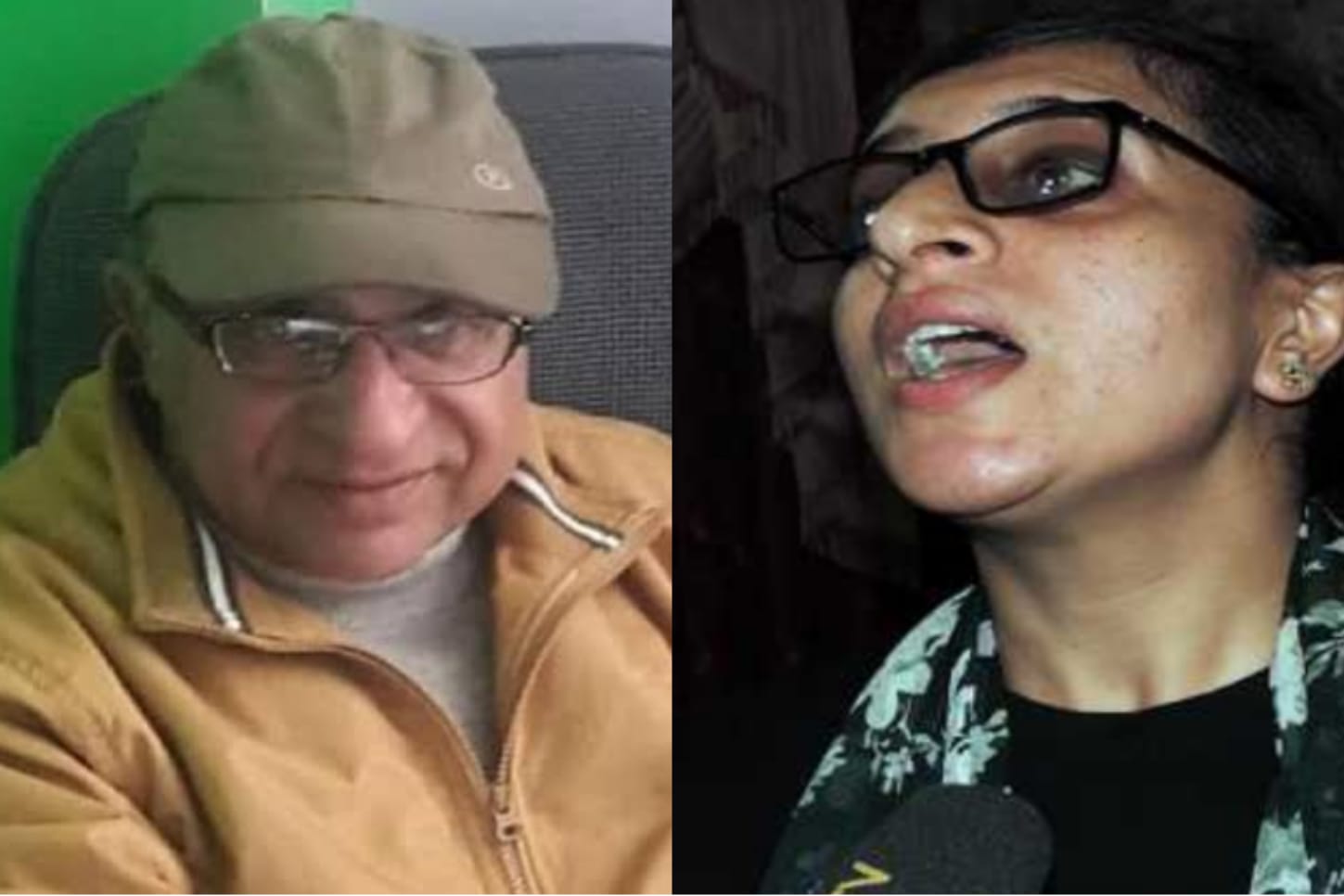 After militants shot dead a well-known pharmacy owner on October 5 in Kashmir, his daughter has asserted that her father’s “spirit will live on”. Two other civilians were also killed in separate terror incidents in J&K on the same day.

Dr Shraddha Bindroo, the daughter of Kashmiri Pandit businessman Makhan Lal Bindroo, who was killed by terrorists in Srinagar on Tuesday evening, said, "he is a Kashmiri Pandit, he will never die. You can just kill the body."

She also challenged the assailant who killed her father to a debate with her.

"Mister, who shot my father while he was working, if you have the guts and courage, come and have a face-to-face debate with us. Then we will see what you are. You won't be able to utter a word. All you can do is throw stones and shoot bullets from behind," she stated.

Also Read: UP hospital sealed for treating patients on pavement outside

The assailants shot at 68-year-old Bindroo, the owner of Bindroo Medicate, from point-blank range while he was dispensing medicines at his pharmacy.

Bindroo was one of the few members of his community who did not flee Kashmir when militancy broke out in 1990. He and his wife stayed behind to run their business, which was well-known for its high-quality medicines.

Mr Bindroo is survived by his wife, and two children.

Terrorists killed another civilian in Bandipora district, North Kashmir, in the third terror attack of the day. Terrorists assassinated Mohd Shafi Lone, a native of Naidkhai, in the Shahgund neighbourhood of Bandipore.