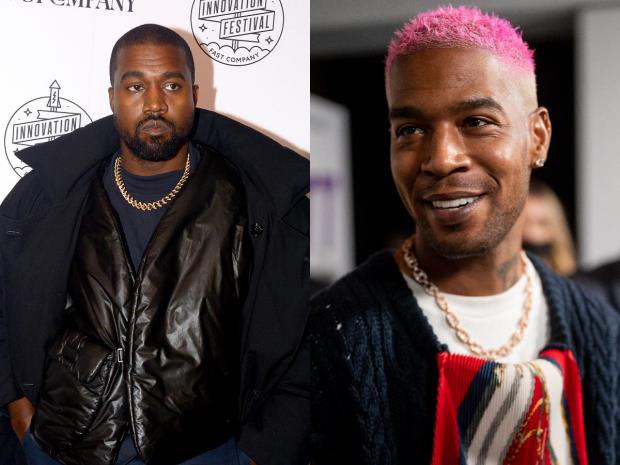 American rapper and once a great friend besides being a collaborator of Kanye West, Kid Cudi has showered his anguish and Kanye’s erratic behavior as he says in an interview.

The rift between the two dates back to February after Kanye removed Cudi’s contributions from his ‘Donda 2’ album just because the latter was sharing friendly relations with ‘Saturday Night Live’ star Pete Davidson who was in a relationship with Kanye’s ex Kim Kardashian.

Cudi’s statement was published in a new profile published in the American Esquire magazine, the statement read, "I've been on every one of that man's albums. He's only been on two of mine. That should tell you something," Cudi told Esquire about West. "And don't think I didn't ask."

One photo showed West around a table with Cudi, Davidson, and Timothee Chalamet. West put an 'X' over everyone's face except Chalamet's. He also photoshopped the poster for 'Captain America: Civil War', and depicted Davidson, Cudi, and Kardashian as an opposing team.

"Do you know how it feels to wake up one day, look at your social media, and you're trending because somebody's talking some s*** about you?" Cudi said, quoted by the American media.

"And then you got this person's trolls sending you messages on Instagram and Twitter? All in your comments? That s**t pissed me off.