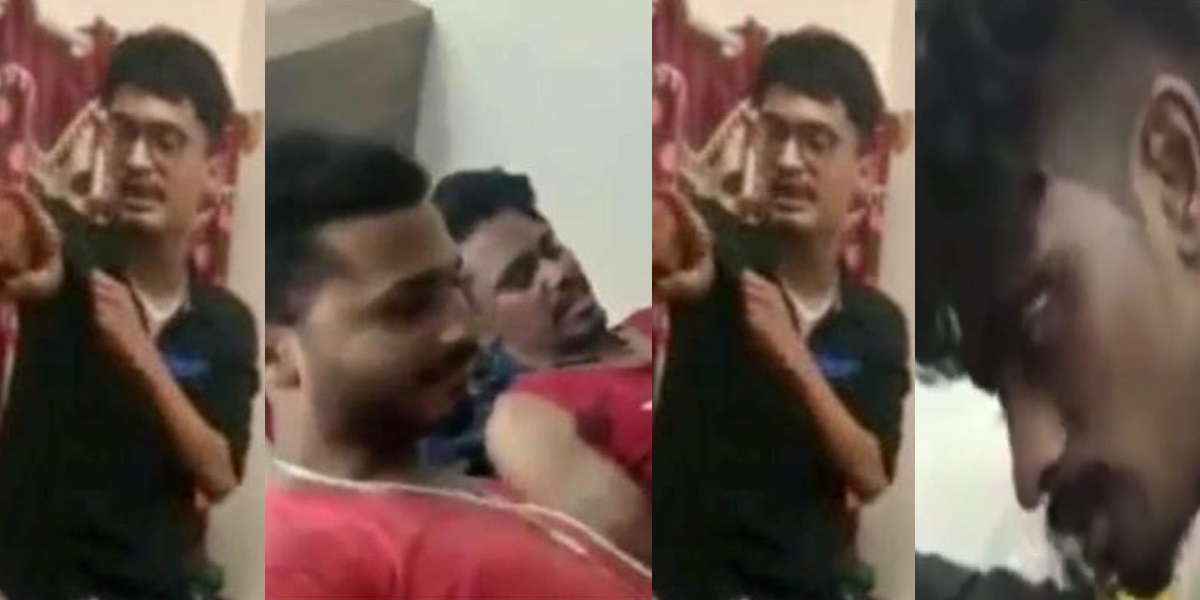 A video of a young girl being tortured and assaulted by five men is doing rounds on social media. In the video, five unidentified men are seen torturing and thrashing a young girl.

The time and place of the video are still not clear but after the video has gone viral Assam Police have released the pictures of five culprits.

Assam police used its Twitter handle to share the information. The tweet read, “These images are of five culprits who are seen brutally torturing and violating a young girl in a viral video. The time and place of the incident are not clear. Anyone with the information regarding this crime or the criminals may please contact us. They will be rewarded handsomely.”

The video is believed to be from North-East India and in the video, it is seen that the culprits are slapping the girl before stripping her clothes.

Kiran Rijiju, Union Minister wrote on Twitter, “The viral video of a girl from Noth-East being brutally raped and tortured by four men and one woman is not related to Jodhpur suicide case. I had a detailed discussion with the Police Commissioner of Jodhpur.

However, there must be all-out efforts by the State Police to catch the devils.”

A similar statement was released by the Special Commissioner of Delhi Police, Robin Hibu. He said that “We are trying to identify and catch the culprits, Police is on its duty.”

Hibu too clarified that this video is not related to late Lovikali Sumi, from Nagaland, who killed herself in Jodhpur, Rajasthan.

Netizens are asking for justice and some of them are even trying to help the police official.