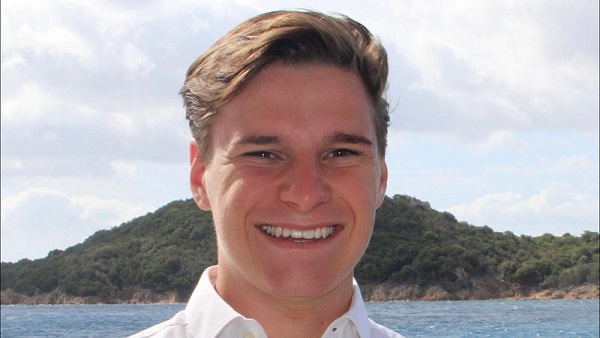 Jeff Bezos, the world’s richest man, is going to go on a space walk in a few days. Apart from his brother Mark and 82-year-old pilot Volley Funk, Bezos was looking for another companion to take with him. An auction was also held for this one seat, which a person also won for $ 28 million, but eventually an 18-year-old student will get a chance to touch the space.

Mr. Bezos, who just stepped down as chief executive of Amazon, announced last month that he would be one of the passengers when his rocket company, Blue Origin, conducts its first human spaceflight. The flight is scheduled for Tuesday, to coincide with the 52nd anniversary of the landing of Apollo 11 on the moon. It is to follow Richard Branson’s flight to the edge of space this past Sunday in a rocket plane built for the company he founded, Virgin Galactic.

When Mr. Bezos made the announcement, he said one of the other seats on New Shepard, a reusable suborbital capsule that goes up more than 62 miles before coming back down, would be auctioned to the highest bidder, with the proceeds going to Mr. Bezos’ space-focused charity, Club for the Future.

More than 7,600 people from 159 countries participated in the month long auction, which concluded on June 12. The winning bid was $28 million, and Blue Origin said it would reveal the bidder at a later date.

The youngest person to fly in space is 18 years old from the Netherlands. Daeman, who graduated from high school last year, took a gap year to obtain a private pilot’s license. Daeman is Blue Origin’s first paying customer.

Mr. Daemen said in a news release from the family. “This is a dream come true!” He said further, “I hadn’t counted on this at all until last week that surprising phone call from Blue Origin came. This is so unbelievably cool! The flight to and into space only takes 10 minutes, but I already know that these will be the most special 10 minutes of my life.”