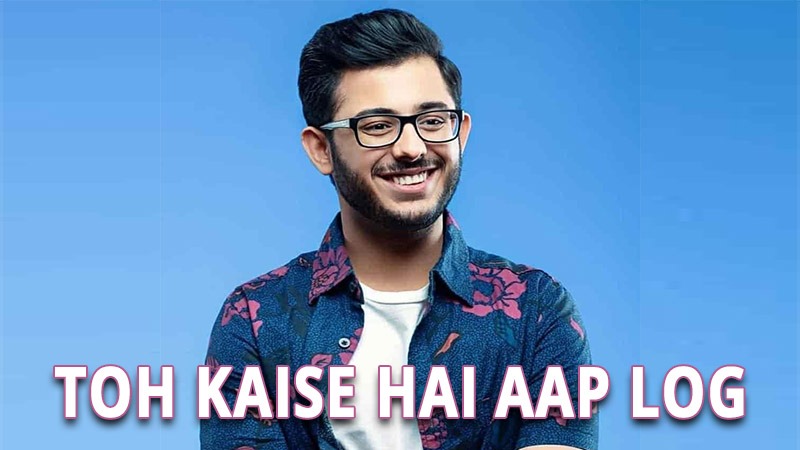 Toh Kaise hai aap log?? YouTube personality Ajey Nagar popularly known as CarryMinati in the online world became the top trending topic on Indian Twitter on Wednesday after rumours of him joining the newest edition of Bigg Boss season started floating around on the web.

CarryMinati, a resident of Faridabad, known for his roast, react, and online gaming videos, found a mention in several media reports stating that the YouTuber is set to step foot in the Bigg Boss house after completing a 14-day quarantine in Mumbai.

CarryMinati's fans who have watched the 21-year-old roast the show in the past felt betrayed, to put it mildly. In no time, the content creator's name was all over microblogging site Twitter attached to Bigg Boss 14 news, and his loyal fans started roasting him with memes.

However, contrary to the reports, the YouTuber has denied being part of the reality TV show. During a live stream, Carry Minati said that the news of him being part of Bigg Boss 14 is not true.