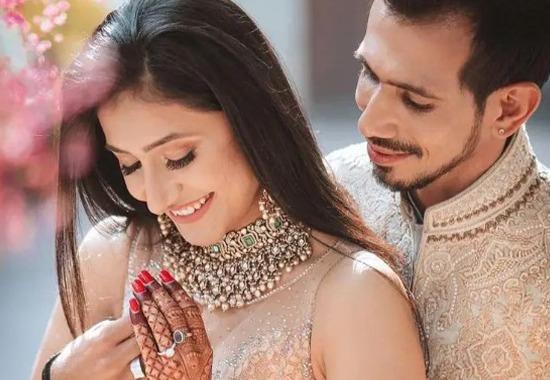 Talking about Team India's ace leg spinner Chahal, he will next be seen in action at the Asia Cup 2022, where India will open their campaign against arch-rivals Pakistan on August 28, at the Dubai International Stadium