10 people including children, killed in US airstrike in Kabul: Report

A U.S. drone strike on Sunday targeted an imminent ISIS-K threat to the airport in Kabul. It was the second known airstrike against ISIS-K terrorists since Thursday. 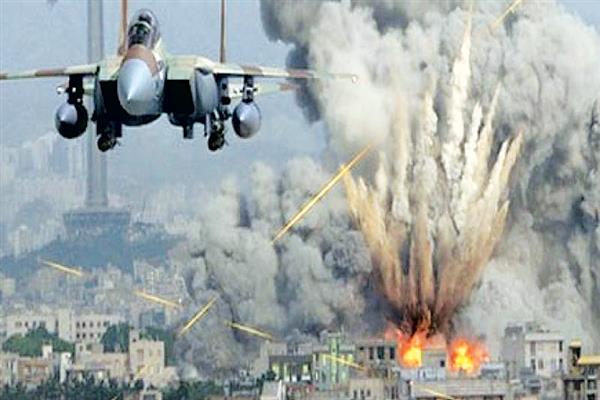 At least 10 people, including children, were killed in a US airstrike in Afghanistan’s capital Kabul on Sunday. The US Central Command – CENTCOM, on Sunday said local media channel TOLO News that the developments came after the US carried out a "self-defensive" airstrike in Kabul against a suspected ISIS-K car bomb targeting the airport.

The airstrike took place merely two days after a bomb hit Kabul and killed around 13 US servicemen and more than 169 Afghans. Earlier on Sunday, another blast was reported near the Hamid Karzai International Airport in Kabul, when a rocket hit a residential building situated near the airport.

He added, “We are confident we successfully hit the target. Significant secondary explosions from the vehicle indicated the presence of a substantial amount of explosive material.”

A day after the US carried out an airstrike on an explosives-laden vehicle in the Afghan capital, at least five rockets were fired at the Kabul airport today. However, the multiple rocket attack was intercepted by a missile defense system.

Earlier in the day, there were reports of hearing the sound of rockets flying across the city.

US president Joe Biden has all US troops depart Afghanistan till 31st August 2021, bringing an end to the nation's longest military battle which began in response to the September 11 attacks.