The ISIS group, earlier carried out bombings, killing over 100 people including 13 US troops and leaving numerous people injured. 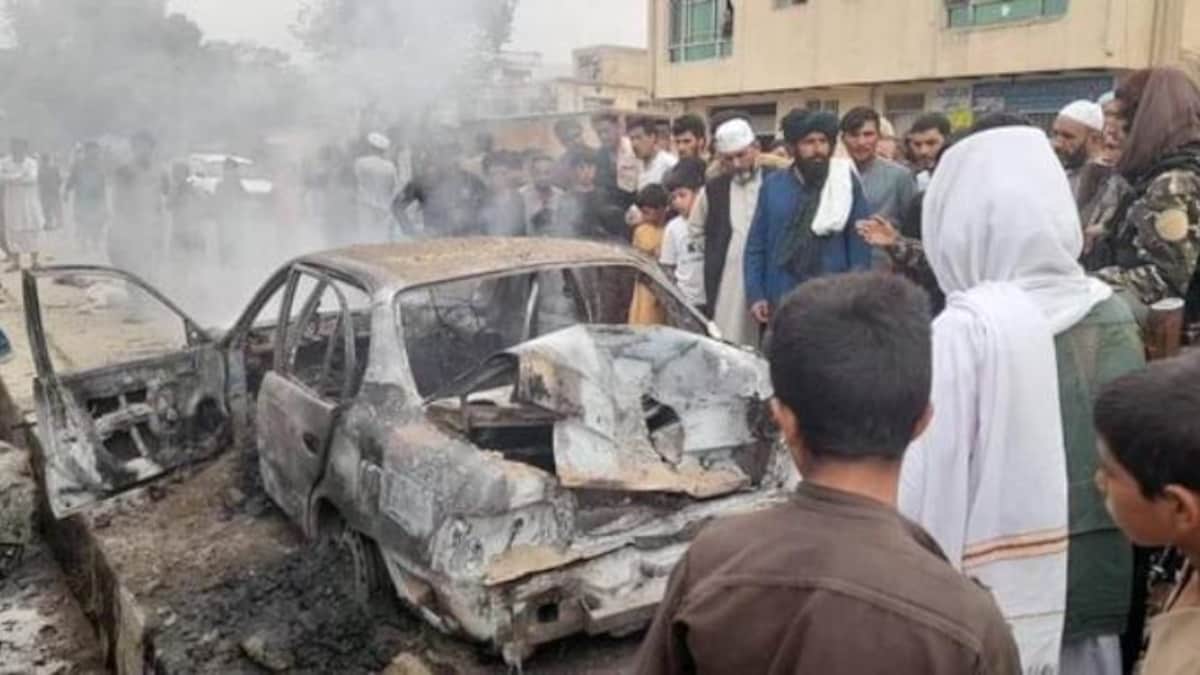 A day after the US carried out an airstrike on an explosives-laden vehicle in the Afghan capital on Sunday night, at least five rockets were fired at the Kabul airport today. However, the multiple rocket attack was intercepted by a missile defence system.

Reportedly, the rockets were fired early Monday morning Kabul time but it was unclear if all of them were shot down by the defence system.

The attack came as the US rushed to finish its withdrawal from Afghanistan, with civilian evacuations nearly complete amid mounting risk of terror attacks.

As per officials, ISIS-K was planning to attack the airport with rockets. On Saturday that the situation on the ground remained extremely dangerous, and another insurgent attack was highly expected within the next 24-36 hours.

US President Joe Biden's press secretary Jen Psaki said early Monday that "the president was informed that operations continue uninterrupted at Kabul airport, and has reconfirmed his order that commanders redouble their efforts to prioritize doing whatever is necessary to protect our forces on the ground.”

Biden has set a Tuesday deadline for all US troops to depart Afghanistan, bringing an end to the nation's longest military battle which began in response to the September 11 attacks.

Those flights, which carried over 114,000 people out of Kabul Airport will come to an end tomorrow, August 31 when the last of the thousands of American troops depart.
However, US forces are now primarily focused on safely escorting themselves and American diplomats out of the country after 13 soldiers were killed in two suicide bombings outside Kabul airport on August 26.

The ISIS group, rivals of the Taliban carried out the attacks, killing over 100 people and leaving numerous people injured. The terror organisation now pose the biggest threat to the ending withdrawal plan.