The French woman, who was visiting India was allegedly kidnapped, held captive for a night and assaulted on August 31, 1994. Kotli was one of the key suspects. 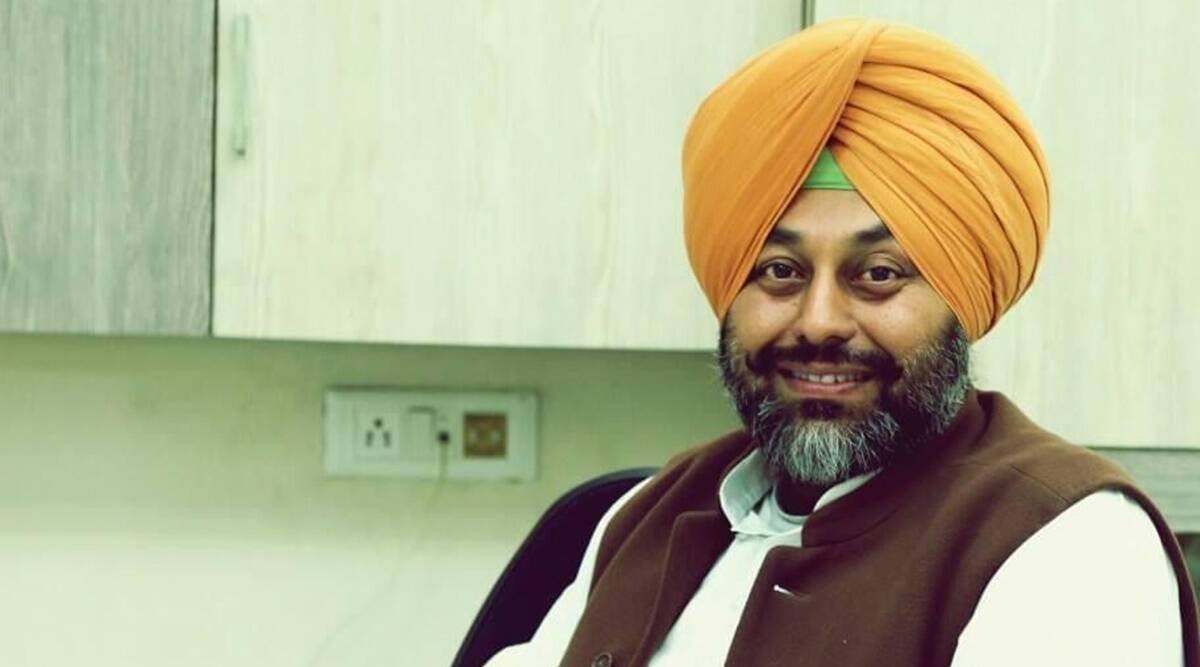 The National Commission for Women (NCW) has once again sought the Punjab government to submit a detailed status report on a 1994 case involving the alleged kidnapping, illegal detention and molestation of a French national in which Cabinet minister Gurkirat Kotli was one of the key accused.

On September 26, Chief Minister Charanjit Singh Channi appointed Kotli, the grandson of former CM late Beant Singh and a two-time MLA from Khanna, to the Cabinet. When the incident happened in 1994, Beant Singh was the Punjab Chief Minister.

The French woman, who was visiting India as a tourist was allegedly kidnapped, held captive for a night and assaulted on August 31, 1994. Kotli was one of the key suspects.

The woman had left to France claiming she had been threatened with death, and never returned to testify against the suspects, who included five of Kotli's friends and two Punjab Police officers. In 1999, a court acquitted them all.

The case made news in 2017 after the Shiromani Akali Dal (SAD) appealed the NCW for a new inquiry and retrial, prompting the Punjab government, then led by Capt Amarinder Singh, to issue a notice.

In 2017, the French woman had written an open letter in which she mentioned that she was 24 when she visited India. On August 31, 1994, she was "violently abducted and molested".

"After a night of illegal detention, I managed to save myself and went straight up to the police station. The culprits were identified quickly, including the main perpetrator. I affirm there has never been any doubt about the identity of my aggressor,” she asserted.

"Despite several attempts on behalf of the accused, I had refused to change my statement. My boyfriend and I were threatened, and we were forced to write renunciation and commit perjury. I was given money but I always refused to distort the truth. I was in a lot of pain and facing trauma," she had said.