Lohia had a friendly relationship with Jawaharlal Nehru, yet he never backed away from disagreeing with him on key matters. 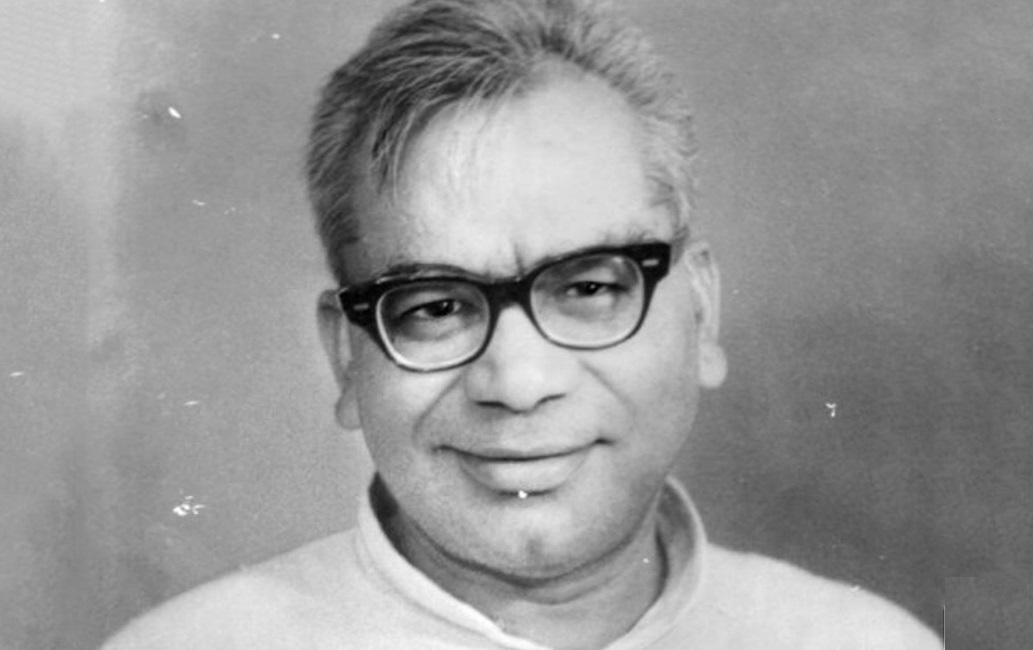 Today is the 54th death anniversary of Dr Ram Manohar Lohia, a prominent freedom fighter, a great thinker and socialist leader who dedicated his life to fighting injustice. Born in Akbarpur, Uttar Pradesh on March 23, 1910, Lohia was known for his out-of-the-box thinking.

Ram Manohar Lohia made a significant contribution to the Indian independence movement.

He always had a passion to learn and despite family and financial hardships he managed to complete his education without break. He had an excellent academic record which aided him in every decision he made during his life.

Lohia completed his high school education in Bombay and then went on to Banaras Hindu University for his intermediate studies. He graduated from Vidyasagar College in Calcutta with a BA degree before continuing his education in Germany.

His father Heera Lal, a patriot and Mahatma Gandhi follower introduced Lohia to the Indian national movement. Lohia was taken along by his father to a meeting with Gandhi Ji when he was very young. Later, Lohia formed a friendly relationship with Jawaharlal Nehru, yet he never backed away from disagreeing with him on key matters.

Here are some lesser-known facts about India’s one of the greatest social activists and freedom fighters.