5G auction: Which telco got what, what bands were sold the most

With India successfully ending its mega 5G spectrum auction with bids worth Rs 1,50,173 crore for 71 per cent of total 5G airwaves, here is the overall breakup of the amount as well as various bands, including the super-expensive 700 MHz band that has a 5-10 km range which gives good base coverage for densely-populated areas. 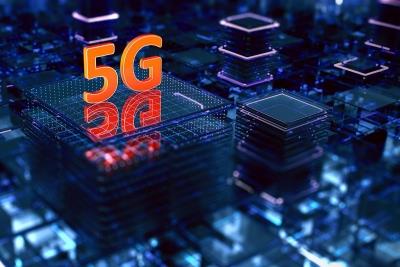