A five-month-old baby girl is ‘turning into a stone’, Know how?

It replaces muscles and connective tissues, such as tendons and ligaments; with bone thus people usually think that this condition turns the individual into stone. 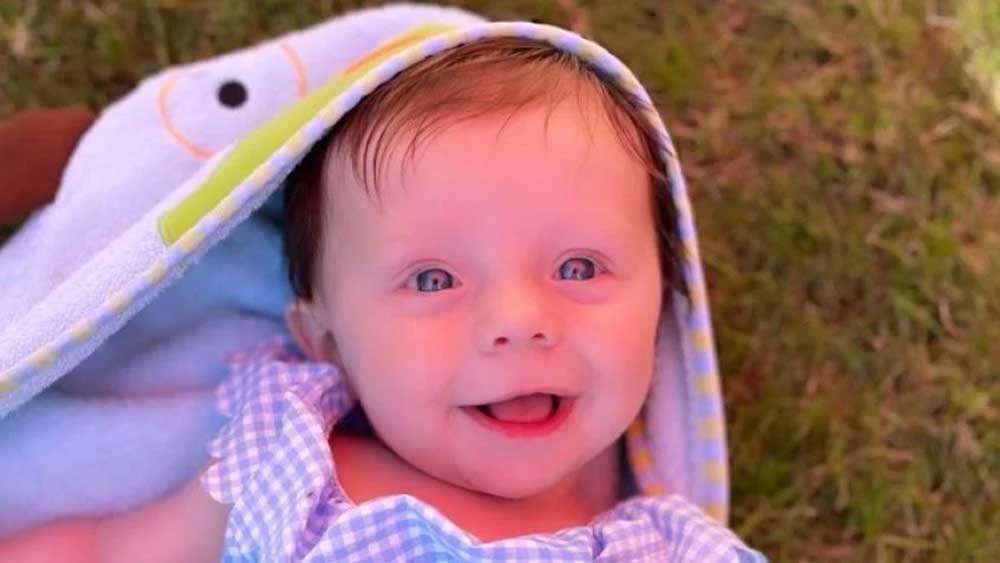 An extremely rare genetic disease is turning the muscles of a five-year-old girl into stones in the United Kingdom.

On January 31, Lexi Robins was born and looked like a normal child but unlike others, her toes were larger and there was no movement in her toes.

Her parents were concerned about her so they took her to medical fertility but she was diagnosed as a lifetime disease after a long time.

This rare genetic disease only affects one person in two million. This life-limiting disease is called Fibrodysplasia Ossificans Progressiva (FOP).

In April, her X-ray was done and it revealed that she had bunions on her feet and double-jointed thumbs.

The Fibrodysplasia Ossificans Progressiva (FOP) can leads to growth among the person’s body outside the skeleton and also restricts movement.

It replaces muscles and connective tissues, such as tendons and ligaments; with bone thus people usually think that this condition turns the individual into stone.

Those who are affected by this disease can be bedridden by the age of 20 and their life expectancy is around 40 years. This disorder has no cure or treatment.

Just in case if Lexi faces a minor trauma as falling from her bed, her condition might become worse. Moreover, she cannot receive injections, vaccinations, and dental care and cannot even give birth.

"We were initially told, after the x-rays, she probably had a syndrome and wouldn't walk. We just didn't believe that because she's so strong physically at the moment and she's just kicking her legs," Lexi's mother Alex told HertsLive.

"She's absolutely brilliant. She sleeps through the night; she smiles and laughs constantly, hardly ever cries. That's the way we want to keep her," she added.

Reportedly, scientists are working, on the funds of a charity, to find a cure for the disorder. Moreover, her parents Alex (mother) and Dave (father) has spoken to the specialists also who told that there are active clinical trials that have proven to be somewhat successful.

Lexi's parents have started a fundraiser for research to find a cure for Lexi. They are also running a campaign to alert other parents whose children might have similar conditions so that people get more aware of this syndrome.

Watch this video which is posted on the Instagram account of Lexi’s mother, in which she wrote,” CHECK YOUR CHILDRENS TOES” and requested everyone to help them find a cure for their baby girl.