Juhi Chawla said that it is important to address the problems which could cause bad effects to the environment. 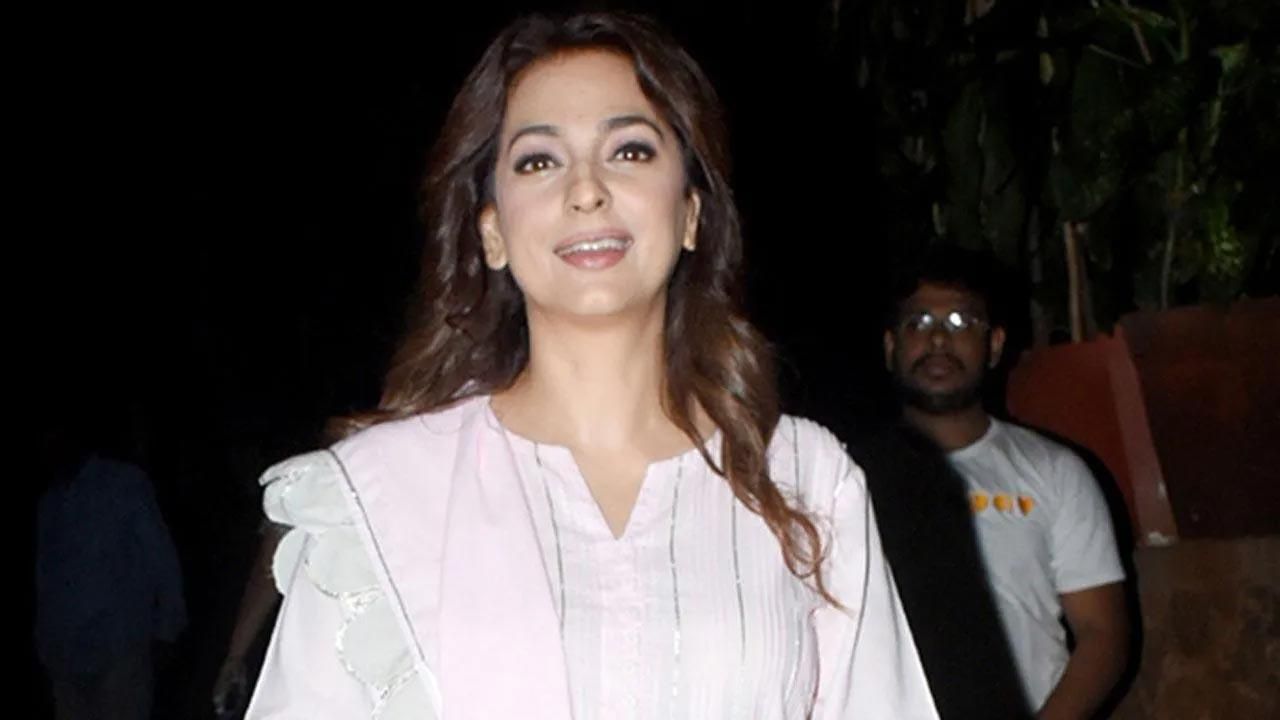 Juhi Chawla, who has been actively raising awareness about the dangers of radiofrequency radiation (RF), has now filed a lawsuit in court against the implementation of 5G mobile technology in the country.

The first hearing was held on Monday (May 31). The bench of Justice C Harishankar has transferred the matter to another bench of Delhi High Court and the next issued date for the hearing is June 2.

Juhi Chawla said that it is important to address the problems which could cause bad effects on the environment. The actor claimed that these high radiations of 5G technology expose people and animals to RF radiations up to 100 times greater than it exists today.

Juhi Chawla's spokesperson in a statement said, “The suit has been instituted so that the arrayed defended certify that this 5G technology is safe for humans and other living organisms including animals, flora, and fauna.”

It added that if research is not conducted, then efficient research should be conducted without the participation of private interests.

It further stated, “No person, no animal, no bird, no insect and no plant on the Earth will be able to avoid 24 hours a day exposure. These 5G radiations have serious irreversible effects on humans and can permanently damage the Earth’s ecosystem.”

It further said, “We are not against the implementation of technological advancements. On the contrary, we enjoy using the latest products that the world of technology has to offer, including in the field of wireless communications. However, whilst using the latter kind of devices, we are in a constant dilemma, because after doing our own research and studies regarding the RF radiation from wire-free gadgets and network cell towers, we have sufficient reason to believe that the radiation is extremely harmful and injurious to the health and safety of the people.”