On September 13, the Adani Group's Mundra port in Gujarat discovered 3,000 kg of heroin from two containers. The consignment originated in Afghanistan, which is one of the world's top opium producers. 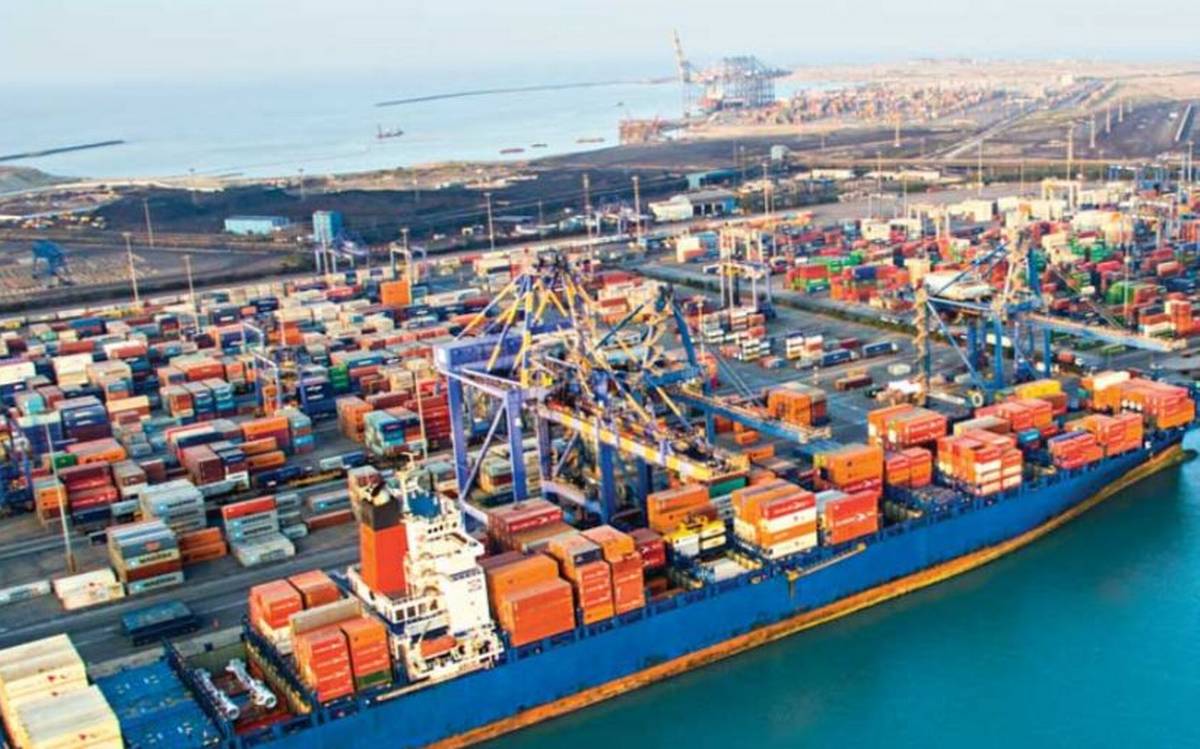 Adani Ports' terminals will not handle freight from Iran, Afghanistan or Pakistan from November 15, announced the company. The decision was taken in response to a massive drug bust in Gujarat.

"With effect from November 15th, APSEZ will not handle EXIM (Export-Import) containerized cargo originating from Iran, Pakistan or Afghanistan," read a statement from the group. Until further notice, this advisory will apply to all APSEZ terminals, including third-party terminals, at any APSEZ port, says the company.

On September 13, the Adani Group's Mundra port in Gujarat discovered 3,000 kg of heroin from two containers. The consignment originated in Afghanistan, which is one of the world's top opium producers.

The heroin was stashed in huge sacks containing unprocessed talc powder, according to the police. To avoid detection, the drug was placed in the lowest layers of the bags and then topped with talc stones.

According to reports, the seizure was worth about 20,000 crores and was made during a collaborative operation by the Customs department and the Directorate of Revenue Intelligence.

It also sparked a series of raids across the country, resulting in the arrest of eight people, including Afghan and Uzbek nationals.

Following public outrage on social media for the drugs haul, the Adani Group claimed it lacked jurisdiction to police and examine containers.

The Adani Group issued a statement shortly after, saying: "A cargo cannot be examined by any port operator in the country. Their role is simple: run the port... APSEZ is a port operator that works with shipping lines to provide services. We have no control over the containers or the millions of tonnes of cargo that move through Mundra's or any of our ports' terminals."

"We truly hope that this statement would put to rest the motivated, malicious, and misleading propaganda being spread on social media against the Adani Group," it added.