Anwar Masih, the main accused in the 194 kg heroin case was arrested in Amritsar in July 2020. 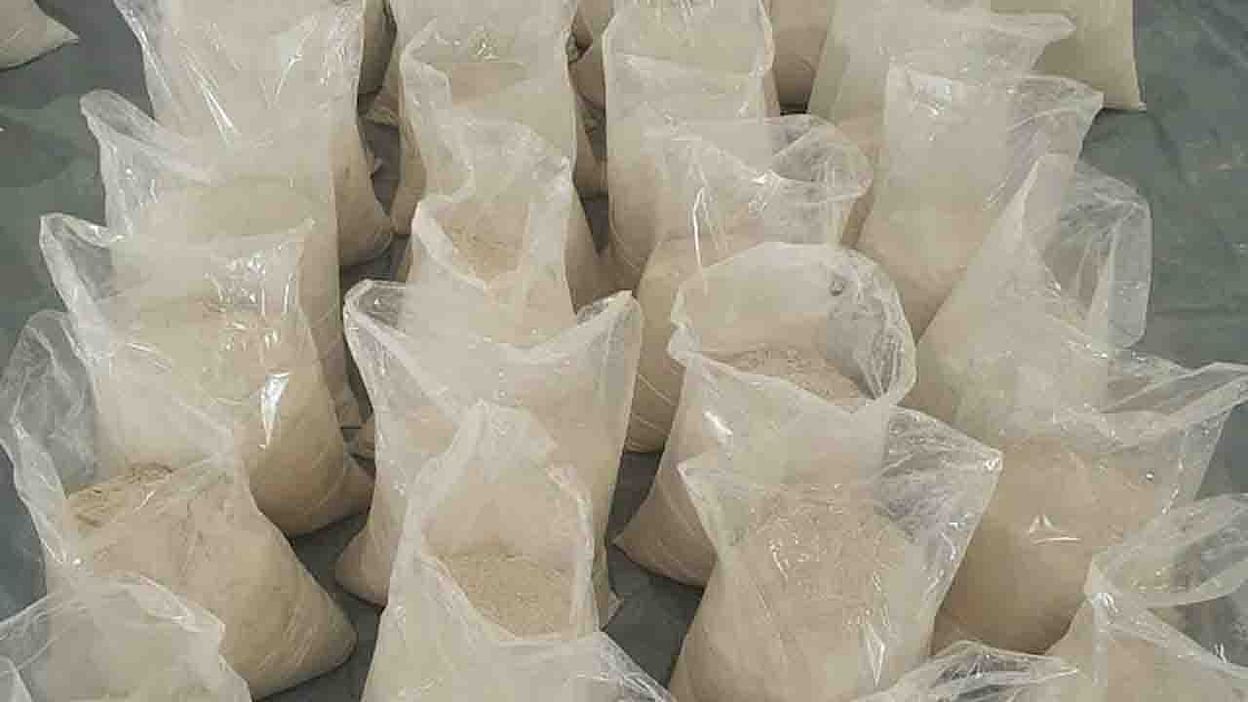 Former Subordinate Services Board (SSB) member Anwar Masih, the main accused in the 194 kg heroin case who was arrested in Amritsar in July 2020, has been linked to the 3000 kg heroin seizure case from Gujarat.

After discovering the connection between the two, National Investigation Agency, which is probing the Gujarat case, has taken over the investigation of the notorious Amritsar case from Punjab Police’s special task force (STF).

Earlier, NIA has taken over the investigation into the seizure of 3,000 kg of heroin from Gujarat’s Mundra Port last month. Details of all accused in the case had been handed over to the agency.

The Punjab and Haryana High Court, on the other hand, denied Anwar's bail plea on Wednesday, claiming that granting him bail would compromise the probe. Anwar Masih's case will be heard at the NIA court in Mehli when the matter is transferred to the agency.

Case of seizure of 3,000 kg of heroin from Gujarat

3,000 kg of prohibited narcotics (heroin) were confiscated by Indian law enforcement agencies at Gujarat's Mundra Port over a month after the Taliban seized control of Afghanistan. The drugs recovered were estimated to be worth Rs 21,000 crore on the international market and were reportedly shipped from Afghanistan.

The incident raised doubts about the Taliban's commitment to put an end to drug production and smuggling on Afghan soil.

So far, eight people have been arrested in connection with the seizure: four Afghans, one Uzbek, and three Indians. M Sudhakar and his wife Durga Vaishali, an Indian couple, were detained for allegedly running the Vijayawada-registered M/S Aashi Trading Company, which had imported the cargo stating it included "semi-processed talc stones."

Kuldeep Singh, a businessman, was supposed to receive the consignment from Afghanistan.

In early 2020, the SFT had recovered 194-kg heroin and chemicals from a house in Sultanwind, Amritsar. The house was registered in the name of a former member of the Subordinate Service Selection Board (SSSB) Anwar Masih, according to Sukhbir Singh, alias Happy, who was arrested with 6-kg heroin in Mohali.

Seven people were arrested as a result of the raid, including Masih and an Afghan national. Many additional people were named in the case during the investigation. According to the probe, the heroin was imported from Pakistan through a Gujarat port.