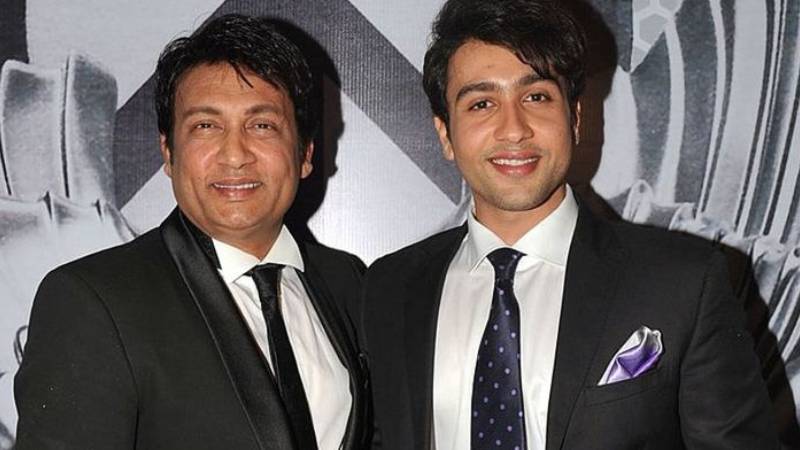 Bollywood actor Shekhar Suman on Sunday shared many posts on social media and expressed his anger and resentment against a media house. Actually, this media house recently ran fake news of committing suicide of Shekhar Suman's son Adhyayan Suman. This news had become increasingly viral on social media. This has severely hurt Shekhar and his family. Shekhar has also spoken of taking legal action against the channel in his post.

Shekhar took to Twitter and wrote, "We are aghast and still not come out of the shock.I request ev one to tweet against such an unpardonable behavior of @ZeeNews and ban the channel lest it happens to anyone http://else.im going ahead and taking a suitable legal action them."

"Some random apology by one of @ZeeNews regular journalists is not accepatable for such an unpardonable act.The bosses shld have some shame and own up to their faux-pas which is deplorable.Imagine if they had done the same to any of the political big-wigs."

"Their license wd be canceled.The PM has clearly stated that ppl behind fake news that can cause extensive damage in many ways shld be punished," added Suman.