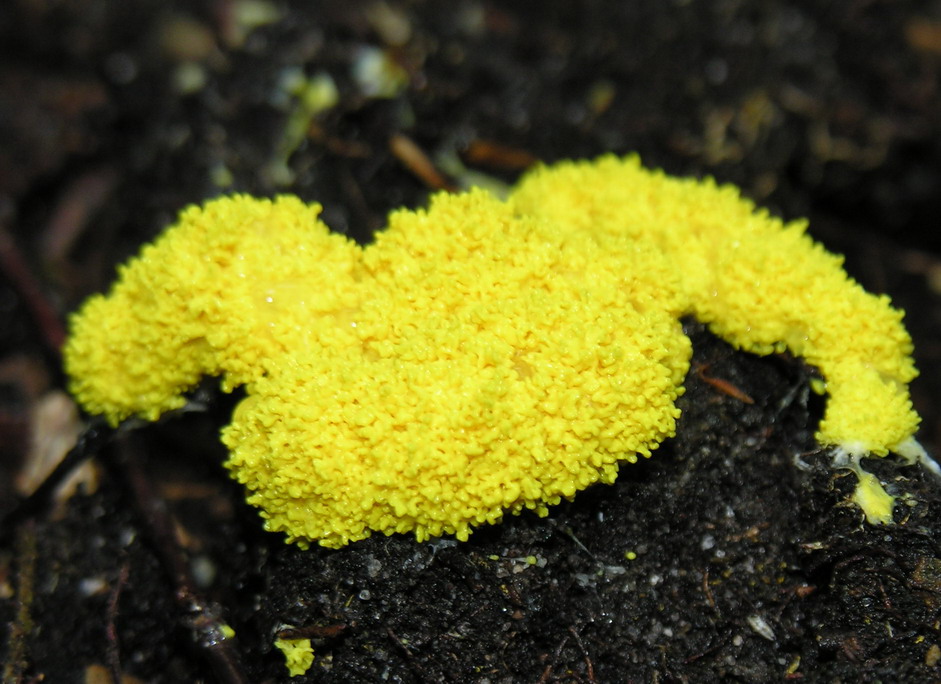 The first patient has been treated in the hospital by ENT surgeon Brij Pal Tyagi.

White fungus and black fungus both are caused by the spread of environmental molds and unsanitary conditions. To date, India has reported nearly 8000 cases.

Yellow fungus is more dangerous because it starts internally and therefore can result in organ failure and acute necrosis. Hence, it is advised to seek medical treatment if you notice any type of related symptoms.

Treatment: Only one treatment has been discovered yet for yellow fungus and that is Amphotericin B injection, which is a broad-spectrum antifungal injection.

Common symptoms of the yellow fungus are lethargy, no appetite or low appetite, and weight loss.

In most serious cases, the yellow fungus can become responsible for the leakage of pus, slow healing of internal and external wounds, malnutrition, organ failure, and sunken eyes due to eventual necrosis.

Most of such fungal infections are caused because of unsanitary conditions like poor hygiene, contaminated intake, overuse of steroids, poor oxygen, etc.

People coping with comorbidities or using immunity-related medications are at higher risk.

Get the latest update about True Scoop News, check out more about English, white fungus, Symptoms of Yellow fungus & Diseases