After Chautala, Sukhbir Badal bats for united third front to save the country

After severing ties with the Bharatiya Janata Party, the Shiromani Akali Dal will now work to unite the regional parties. 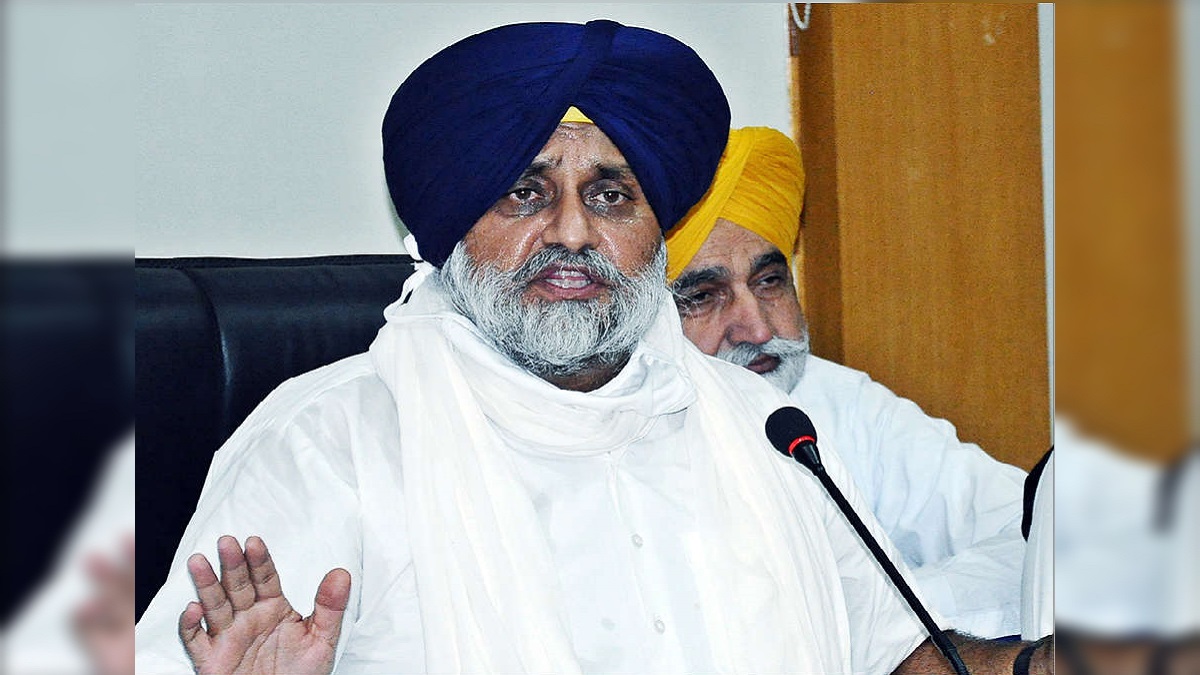 After former Haryana Chief Minister, Om Parkash Chautala’s plan to mobilize all the political parties, particularly regional parties in different states to form a third front in the country against the Modi led BJP government, Shiromani Akali Dal (SAD) President Sukhbir Singh Badal also bat for a strong third front in the country to check the dictatorial behavior of the Modi government that has been suppressing the voice of people and reportedly killing the democracy in India.

The Badal family has a long association with the Chautala family. After severing ties with the BJP, the Shiromani Akali Dal has formed an alliance with the Bahujan Samaj Party (BSP) for next year's Punjab Assembly elections. The party has reserved 20 seats for the BSP. The party was also trying to bring in left parties as Sukhbir Badal wanted to form a big alliance at the national level which could give a tough fight to BJP in 2024.

Since the BJP is a national party, the Shiromani Akali Dal wants to form an alliance of all regional parties to form a strong third front to stand a chance against the BJP. The party has repeatedly accused the Modi government of damaging the federal structure, on the basis of which it has enacted three agriculture laws.

Sukhbir Badal said that Congress could no longer compete with BJP so the front of regional parties could take its place. He said that the federal structure of the country needed to be redefined. The central government is slowly losing the rights of the states, so we are trying to get all the regional parties to come together and form a big front, which will fix it by forming their own government in 2024.

Notably, yesterday Om Parkash Chautala has announced to form a third from by September 25 for which he will personally meet all the leaders of the regional parties of all the state. “I am going to meet Bihar Chief Minister Nitish Kumar on August ,” he said adding that under the leadership of his father, Devi Lal, our party had connected all the political parties in the past at the national level and I hope to repeat the same to oust the Modi government.