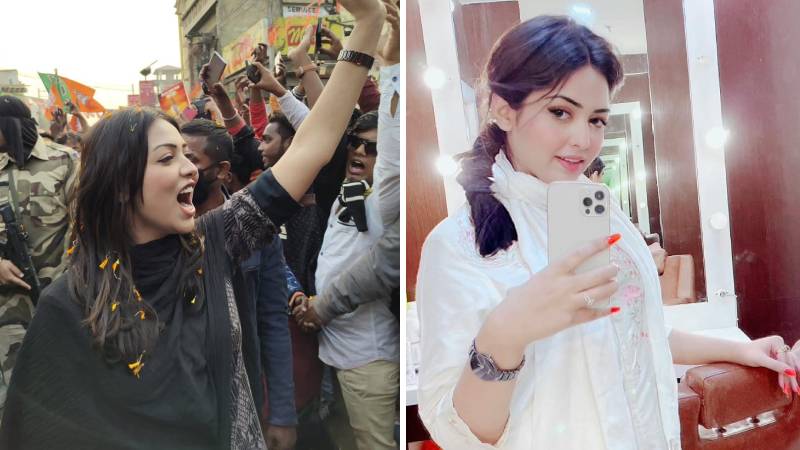 West Bengal BJP Youth Wing leader Pamela Goswami and along with him Prabir Kumar Dey have been arrested by the police along with cocaine. It is alleged that Pamela's bag carried 100 grams of cocaine. Its market value is around five lakh rupees. A security guard was also present in the car during the operation.

Pamela Goswami is the secretary of the BJP Youth Wing. Police say there is a long-standing friendship between Pamela Goswami and Prabir Kumar Dey. Police had long suspected that she was involved in the drug trade. The police were watching them. Pamela Goswami joined BJP in 2019. She started her career in modeling. After this, she also worked as an air hostess. She later entered the world of Bengali television.

BJP's female MP Lockett Chatterjee reacted strongly to the case. She said that if Pamela Goswami is a young girl. If she has done something wrong, the law will do its job in this case.

See Some Pics of Pamela: 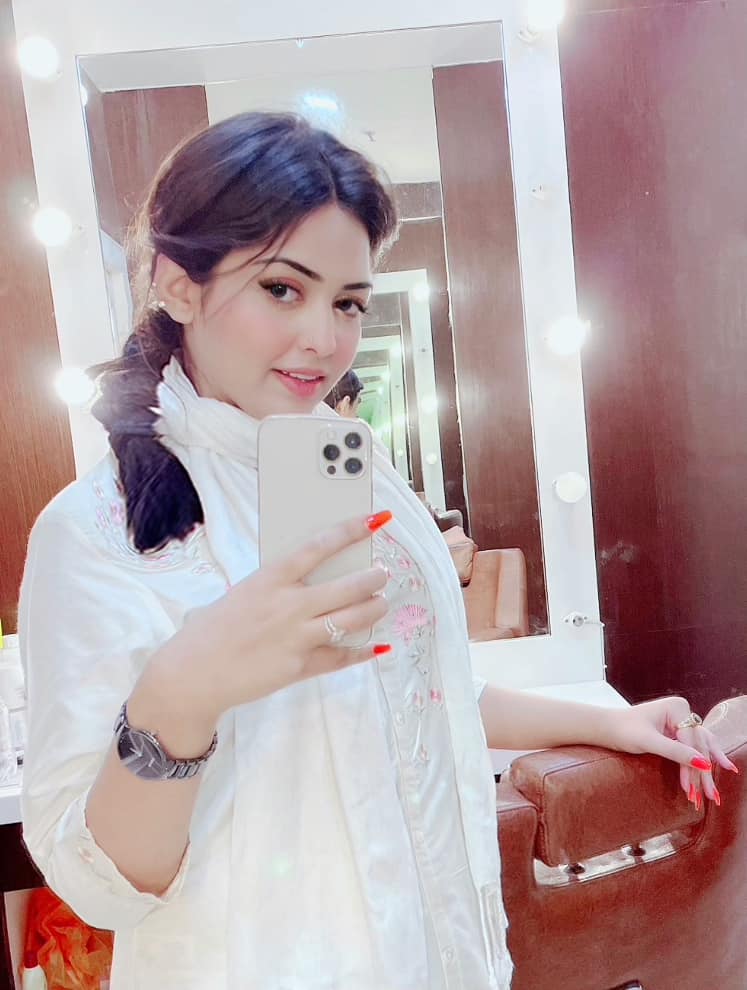 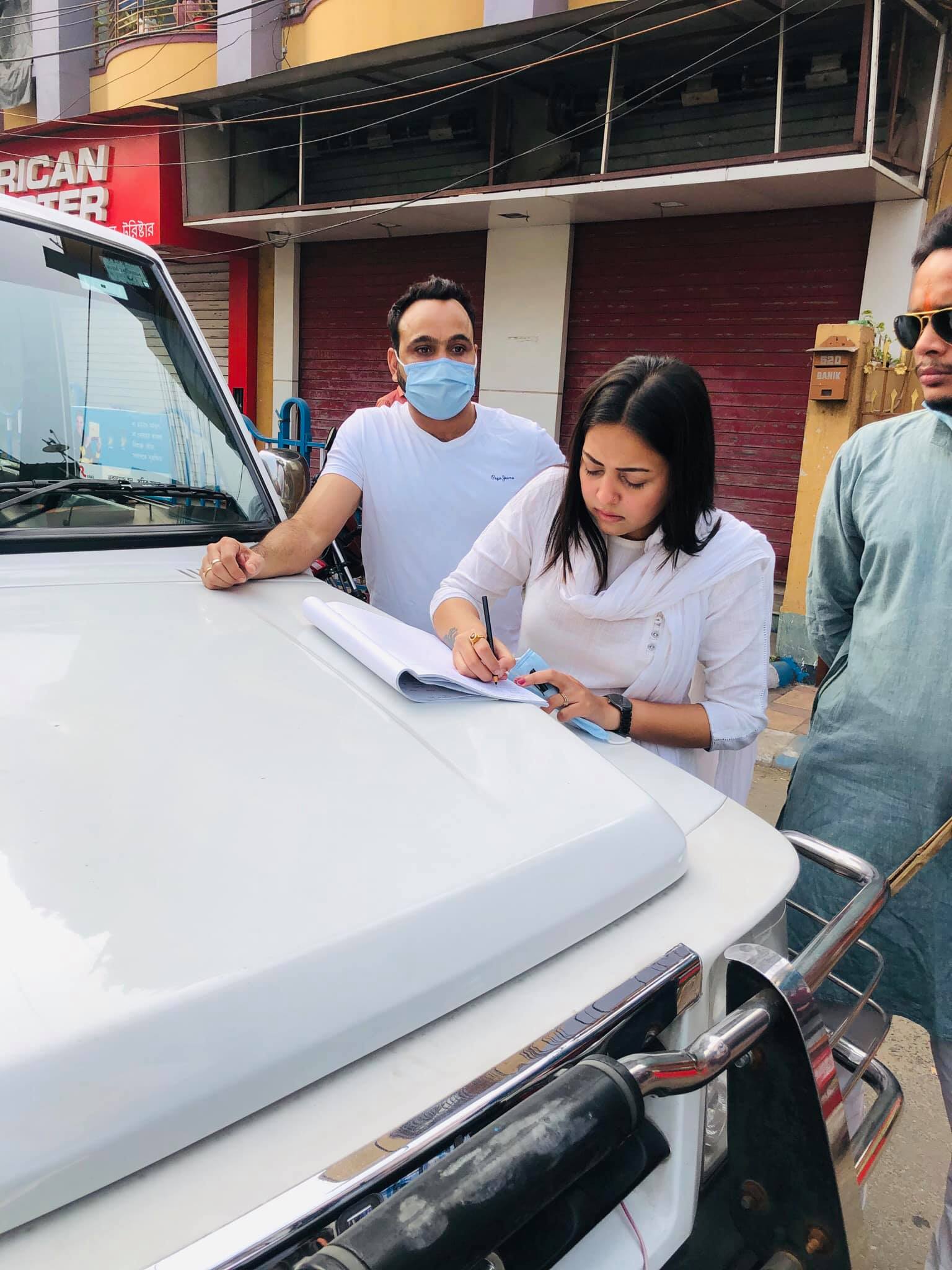 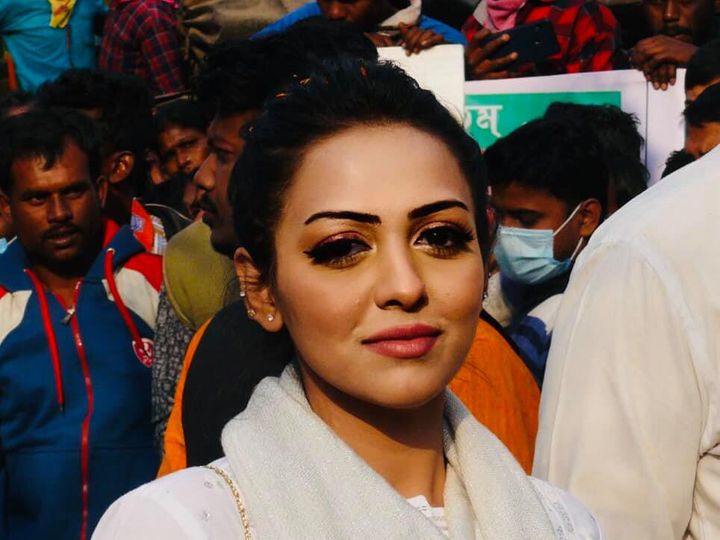