Know all about iconic 'Operation Trident' on Navy Day 2021

Codenamed ‘Operation Trident’ was an attack on Karachi port by Indian Navy. It intended to weaken and demoralise the Pakistan Navy, as the defence of Karachi harbour was crucial to Pakistan's security. 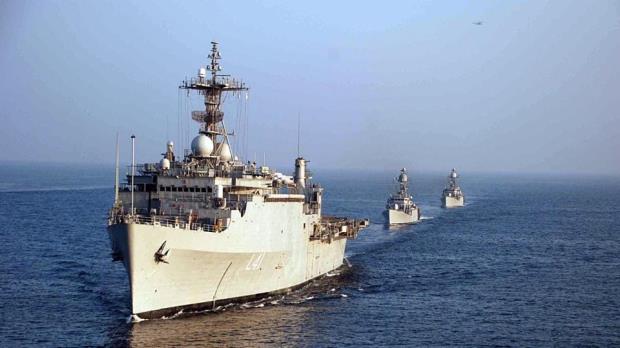 Today India commemorates the 50th anniversary of iconic Operation Trident and salutes gallant Navy personnel who paralyzed Pakistan during the 1971 war. To celebrate the successful launch of Op Trident and recognise the role and achievements of the Indian Navy, Navy day is observed on December 4.

Here’s all you need to know about 'Operation Trident'

Also Read: Navy Day 2021: Know theme, history, significance and all about this day

What happened after Operation Trident?

In response, the Pakistani Air Force launched an airstrike on Okha Port. However, the Indian Navy had already relocated assets such as missile boats to avoid any harm. Any invasion was thwarted by the destruction of a big specialised fuel tank.

The Pakistan Armed Forces were put on high alert as a result of Operation Trident.

A reconnaissance aircraft misidentified a Pakistani frigate as an Indian Navy missile boat, resulting in friendly fire. The warship was strafed by fighter jets, which resulted in certain casualties and damage. The frigate PNS Zulfiqar was eventually determined to be the alleged missile boat.

There were no losses on the Indian side, making the operation a tremendous success. It was considered to be one of the most successful naval operations since WWII. Following the end of Operation Trident, another naval offensive, Operation Python was launched three days later.