All new Apple iPad: Everything you need to know

The all new iPad and iPad mini features were revealed in the official product launch on 14th September, read further to know the new features. 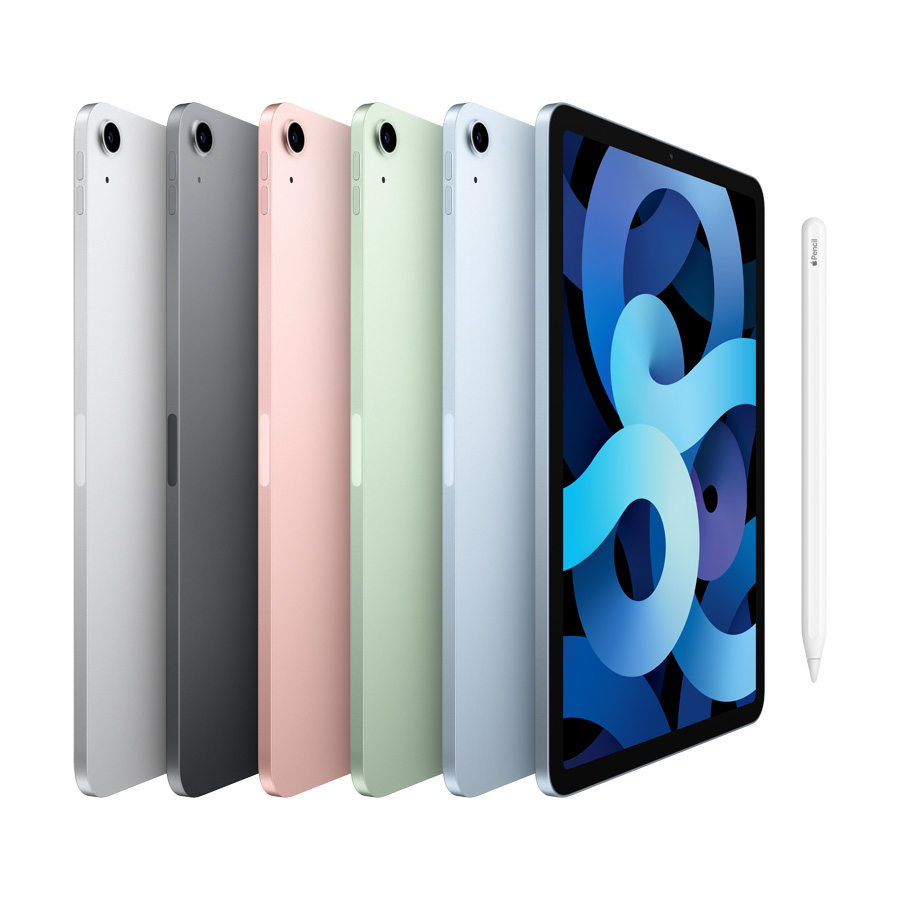 In a big yearly release of Apple’s new products, the all new generation has everything you will need to make your life easier. The all iPad and iPad mini have gone through a transformation in terms of looks and its hardware.

What is new in iPad and iPad mini ?
The new iPad has the all new Apple A13 bionic which is a 64-bit ARM- based system on a chip (SoC) Apple has stated in the big release that the new chip will increase performance of cores with 20% and will consume 30% less power.

Camera specifications and new Center stage feature
The new camera on the iPad and iPad mini are new and improved, with a 12MP Ultra Wide back camera. The new feature that has left the iPad as a big hit is the Center Stage feature.

This feature works in the front camera and automatically detects frame and captures the person in focus. This feature not only capture one person in focus but can also detect when another person enters the frame. The Center stage feature will be available on FaceTime, Zoom and other apps to make calling and connecting much easier and more realistic.

True tone feature
Another new feature that is released in the new iPad and iPad mini is the True tone feature which adjusts the brightness of the screen with the temperature around it. This makes the device a lot more durable and easier to use.

Battery life
The new iPad comes with the 15th generation of operating system. The battery life is much longer compared to the last generation and has a sleek design.

iPhone 13: How is the new iPhone different from iPhone 12?