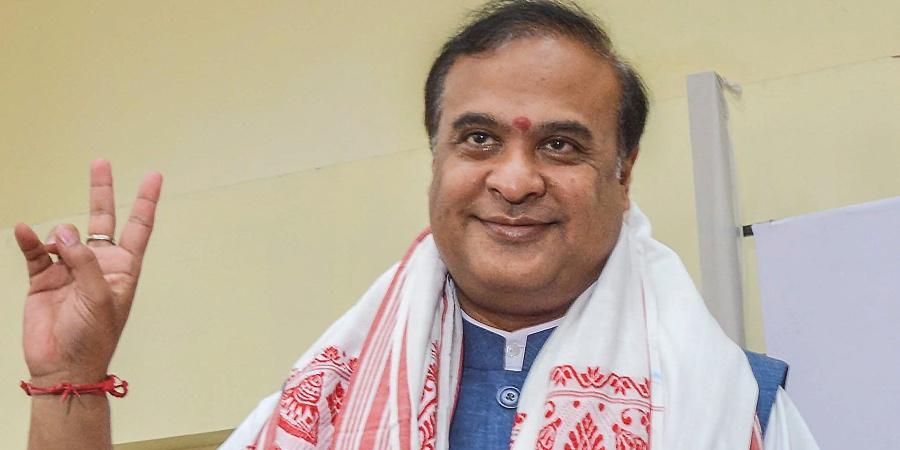 On Thursday, Assam CM Himanta Biswa Sarma completed one month in his office and appealed to the ‘immigrant Muslims’ of the state to adopt proper family planning programs.

Sarma also expressed that he would like to work with organizations that focus on the education of Muslim women on the necessity of population control.

He added, “With the increase in population, there will be the problem of living space, which in turn will give rise to clashes. It will be too much of expectations from a democratically elected government to allow people to settle on temples and forest land.”

Sarma’s appeal to control the population among immigrant Muslims came after several Muslim organizations and people representatives criticized the government for the series of a drive across the state in the last few days, in which the government has evicted encroachers on temple and forest land.

Under this, the government has cleared around 180 bigha of land belonging to the Shiv Temple at Sipajhar and 2005 bigha forest land at Kaki Taralangso in Hojai district, Sootea and Karimganj.

Himanta Sarma said, “No one is our enemy. The government is the guardian of every poor man and we want their development. But we need the support of the community. Immigrant Muslims have to come forward, protests will not end their poverty. To end poverty, we have to educate Muslim women that how important population control is. Poverty will be controlled if they will control the population.”

He further added that, “I understand the problem on another side as well. The way population explosion is taking place, they also need living space. Instead of criticizing the government, they should try to practice small family size. Tribal practice it and have never encroached upon forest lands, rather they have conserved forests and built new ones.”

In Assam, the Muslim population nearly constitutes 35% of the 3.13 crore population of the state. Out of which 33% are immigrant Muslims who belong to Bangladesh and speak Bengali.

During the last assembly elections, the BJP fought the elections with a promise to protect the land, culture and identity of the indigenous communities of Assam.