Amitabh Bachchan was paid Rs 5,000 for Saat Hindustani; Here're some interesting facts about Big B’s first film on his birthday

Amitabh Bachchan celebrates his 79th birthday today and it won't be wrong to say that he is ageing like fine wine. 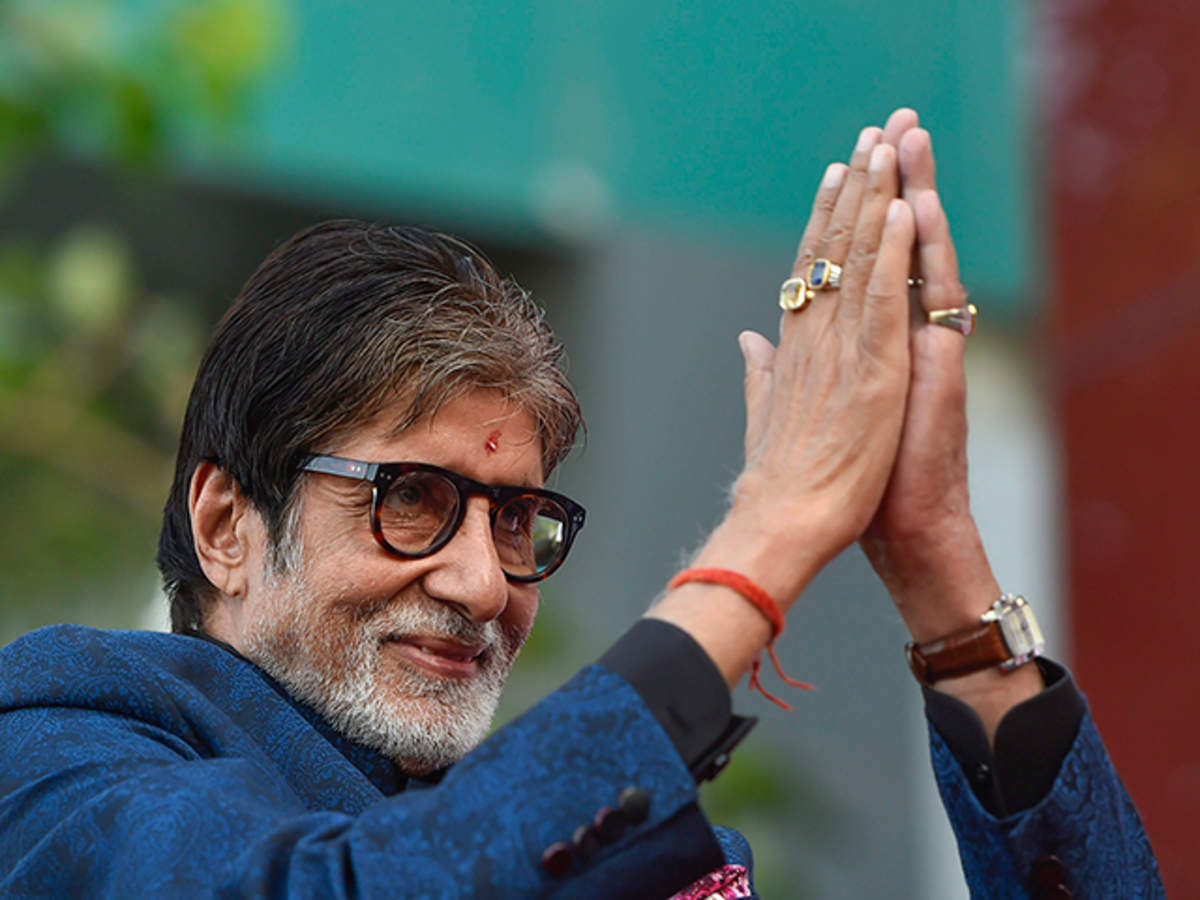 Amitabh Bachchan, the megastar of Bollywood celebrates his 79th birthday today and it won't be wrong to say that he is ageing like fine wine. Big B embraced his birthday with a photo of himself walking away in style.

Amitabh Bachchan has a long and illustrious career that spans over five decades. When he mouthed his dialogues on the screen, his rich deep voice delivered a profound effect. But did you that Bollywood’s megastar who makes millions nowadays was paid just Rs 5000 for his first film?

Amitabh Bachchan made his Bollywood debut in the black-and-white film Saat Hindustani, released in 1969. He was signed on for the film with knockout looks and a passion for his art by K A Abbas, but for a fee of Rs 5,000 for the entire film, regardless of how long it took to complete. Despite his dissatisfaction with his pay at the time, Bachchan signed the dotted line since he was eager for his debut in Bollywood.

The film failed to make an impact at the box office upon its debut, but it launched Bachchan's career and earned him a National Film Award for a promising newcomer.