No severe damage or casualties were reported as a result of the earthquake's tremors. 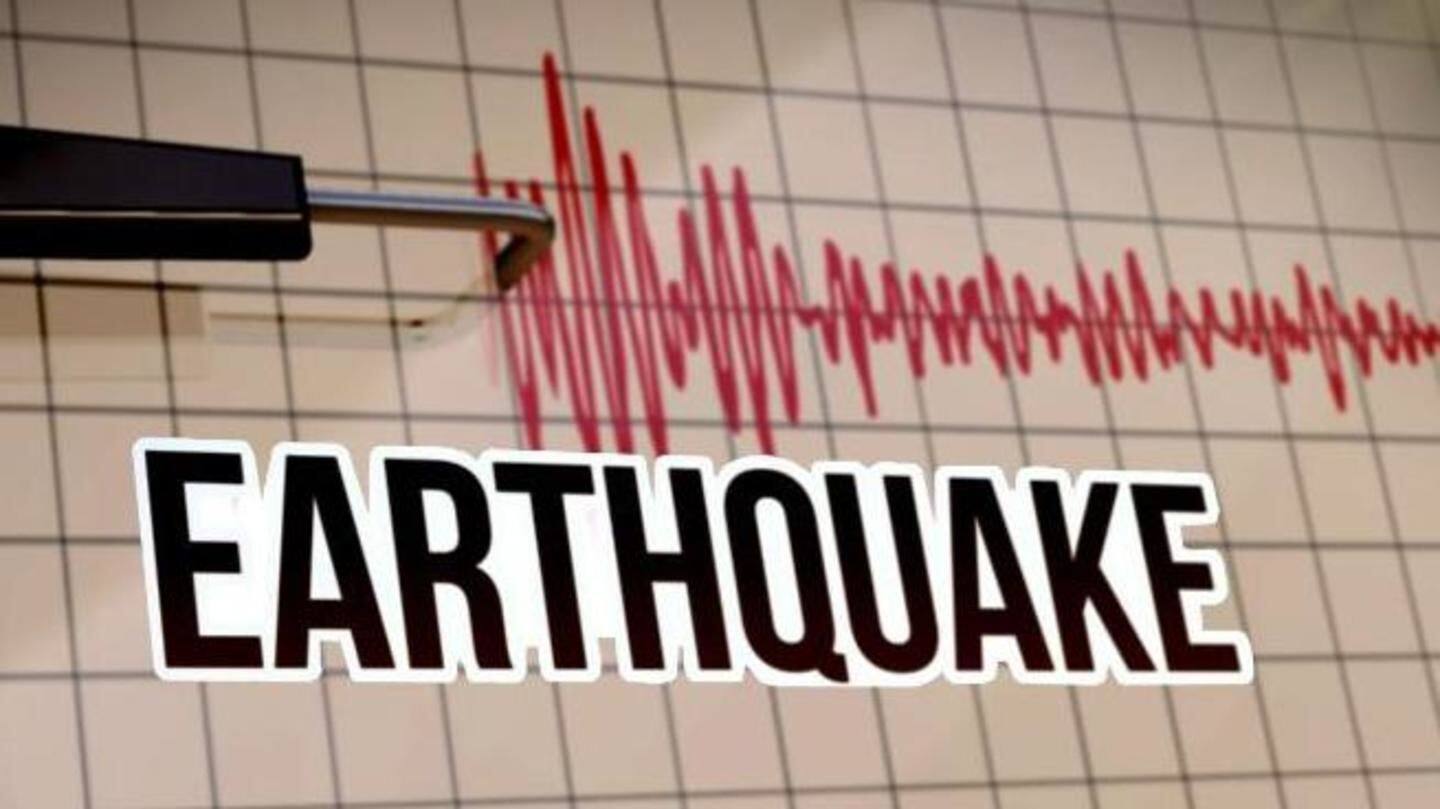 Following an 8.2 magnitude earthquake that struck off the Alaskan peninsula late Wednesday night, a tsunami warning is issued in the US state and surveillance is increased across the Pacific.

According to the US Geological Survey (USGS), the epicentre was 45 kilometres below the surface. However, no severe damage or casualties were reported as a result of the earthquake's tremors.

Reportedly, the earthquake occurred 56 miles (91 kilometres) southeast of Perryville at around 10:15 p.m. on Wednesday (0615 GMT Thursday).

Initially, it cautioned of severe waves, but updated about two hours later, saying that any tsunami's maximum height would be less than one foot (30 cm) above tide levels.

Tsunami warning sirens were blasted along Alaska's coastline and Kodiak, an island with a population of around 6,000 people.

Governor Mike Dunleavy of Alaska tweeted that the state's emergency operation centre had been alerted and that authorities were contacting residents in tsunami danger regions.

Authorities in New Zealand said they were also assessing if coastal areas were in danger.