'Anything for fans': Says Anushka after being spotted by a fan

"Was just casually prancing around town. Running a hand through my hair. A fan spotted me." Anushka added a ROFL caption to her post 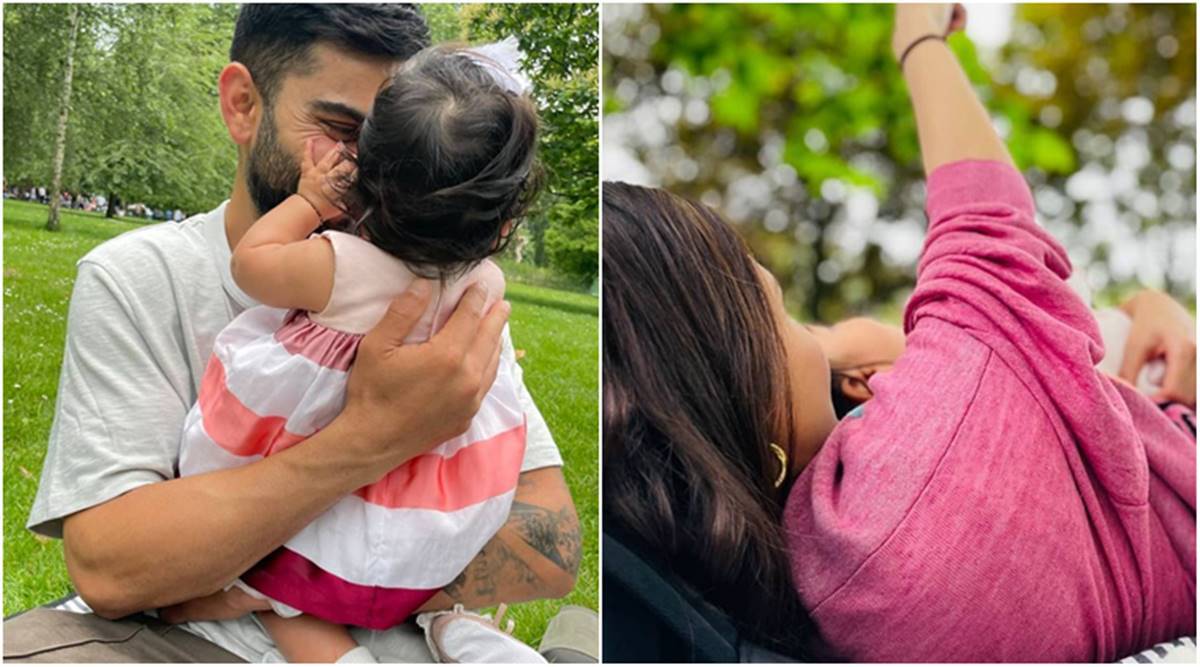 On Instagram, Anushka Sharma shared a bunch of photos from the UK, where she is with husband Virat Kohli. Anushka and Virat recently celebrated their daughter Vamika's six-month birthday in London.

The celebrations looked like a picnic in the park, glimpses of which Anushka shared on her Instagram: "Her one smile can change our whole world around! I hope we can both live up to the love with which you look at us, little one. Happy 6 months to us three." Anushka captioned on her instagram post and on another post She added a ROFL caption to her post and wrote: "Was just casually prancing around town. Running a hand through my hair. A fan spotted me. I obliged for a picture. He seemed happy. Anything for my fans."

Anushka's photo album explains the caption better - in the photo series, Anushka can be seen goofing around with Virat - and he is the "fan" Anushka hilariously refers to in her post. Having cracked a joke, Anushka assigned actual photo courtesy to her friend Clover Wootton.

On Wednesday, Anushka was photographed making her way to the airport with Virat and their daughter Vamika. In the pictures, Anushka held Vamika close to her in a grey baby carrier. Both Anushka and Virat were spotted with their masks on.

The Zero actor and her daughter have been accompanying Virat on various tours. Earlier this year, the trio was spotted together at the Pune airport, where the Indian cricket team was playing a few matches against England. Anushka and Vamika then accompanied Virat during the recent season of IPL. The couple posed with numerous Royal Challengers Bangalore team members.

In terms of work, Anushka Sharma was last seen in 2018 movie Zero, after which she produced OTT projects such as Paatal Lok and Bulbbul. Anushka's next production Qala, a Netflix original movie, will mark Irrfan Khan's son Babil's acting debut. The actor had confirmed she would resume work soon and ensure a system was in place at home.