TMKOC actor Aradhana Sharma opens up on casting couch encounter, says 'it was most petrifying experience'

She said, “An incident did happen to me and I can never forget it in my entire life. I went to Ranchi as he said he is casting for some role. We were doing script reading in a room and he was trying to touch me.” 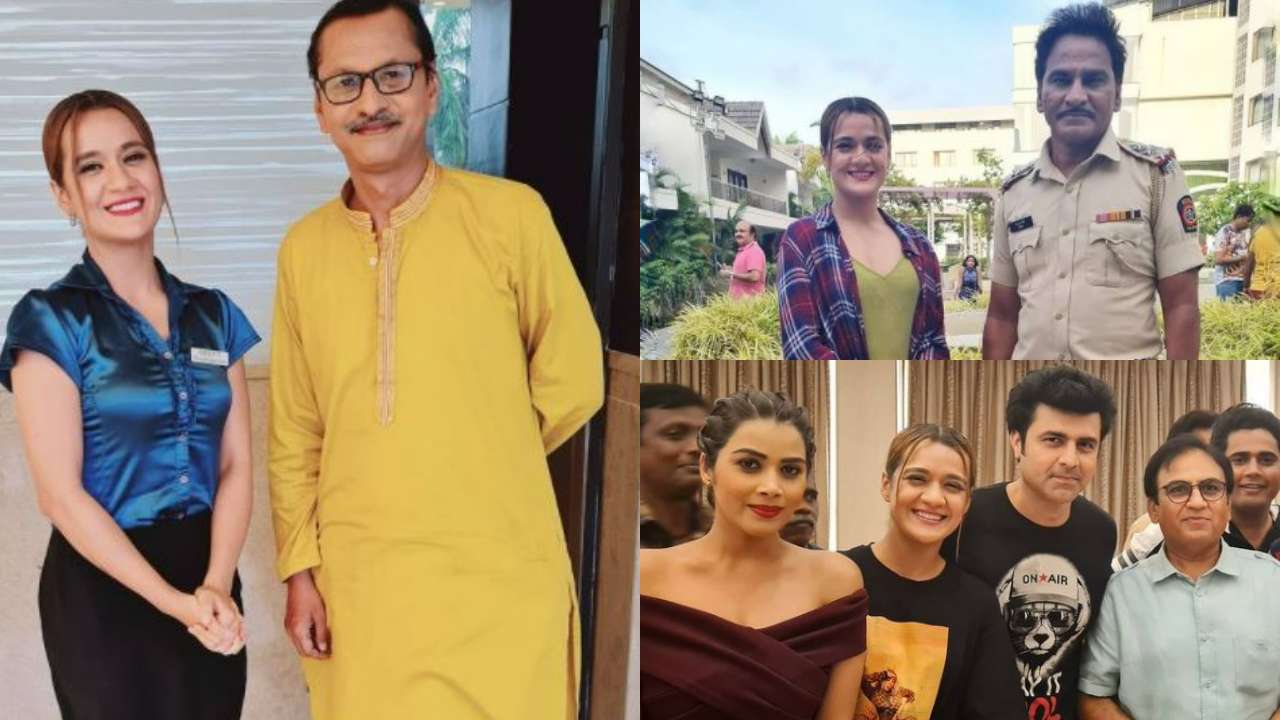 Taarak Mehta Ka Ooltah Chashmah (TMKOC) is one of the longest-running shows and is loved by almost everyone. Recently, ex-contestant of ‘Splitsvilla 12’ Aradhana Sharma entered the show and played the role of ‘Deepti,’ a detective for a smuggler. She was praised for her performance in the show.

However, in an interview, she recalled a horrifying incident before getting a huge breakthrough. She said, “This is one of the most petrifying incidents in my life which I could not forget for my entire life when I was sexually harassed by a casting couch in Ranchi. She said, this happened four-five years ago, when I was in Pune, and got to know about an audition which was taking place in Ranchi.”

Also Read: A look at the 10 TV celebs that found LOVE inside the ‘Bigg Boss’ house

She continued, “There was a person, who was doing casting in Mumbai. I was doing modeling assignments in Pune and hence was a bit known. I went to Ranchi as he said he is casting for some role. We were doing script reading in a room and he was trying to touch me inappropriately.”

While sharing about her escape from the room, she said, “I couldn’t figure out what was happening. I just remember pushing him, opening the door, and run away. I couldn’t share this with anyone for a few days. It was a love scene reading script. It was very bad.”

She also told that she was addressed as ‘she-male’ because of her appearance as she has learned martial arts and is a fitness enthusiast. She shared an incident related to this as well. She told, “I sent my portfolio to several casting agencies, and out of them was looking for ‘beautiful lead.’ Reply from the casting agent was terrible, he replied, “I have written beautiful here and you are not beautiful.”

Before joining the cast of TMKOC, she was seen in Sony SAB’s “Aladdin – Naam Toh Suna Hi Hoga,” as Sultana Tamanna. She has also participated in the 12th session of Splitsvilla, in which she was seen with Alfez Khaishagi.