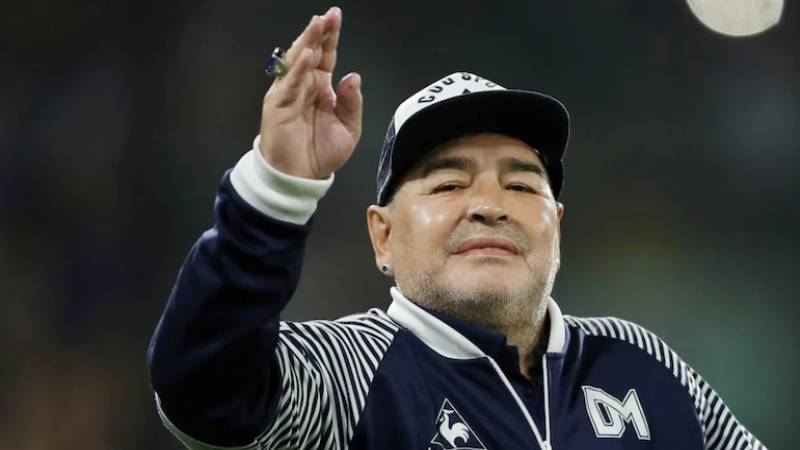 World's best soccer player ever, Diego Maradona, who led Argentina to glory died of cardiac arrest on November 25. He was 60.

According to the report of Bloomberg, Maradona suffered a heart attack in Tigre, Buenos Aires after undergoing surgery to remove a blood clot from his brain earlier this month.

Also Read: "I don't know what all were people talking about": Rohit Sharma breaks his silence on his hamstring injury

Notably, Maradona led Argentina to the 1986 World Cup and won league championships in Italy and at home, which brought him fame just like any war heroes get. His scoring ability and flair against the opponents vaulted him into the lobby of soccer popularity, yet he struggled to cope with excessive admiration and his battles with addiction became regular global news.