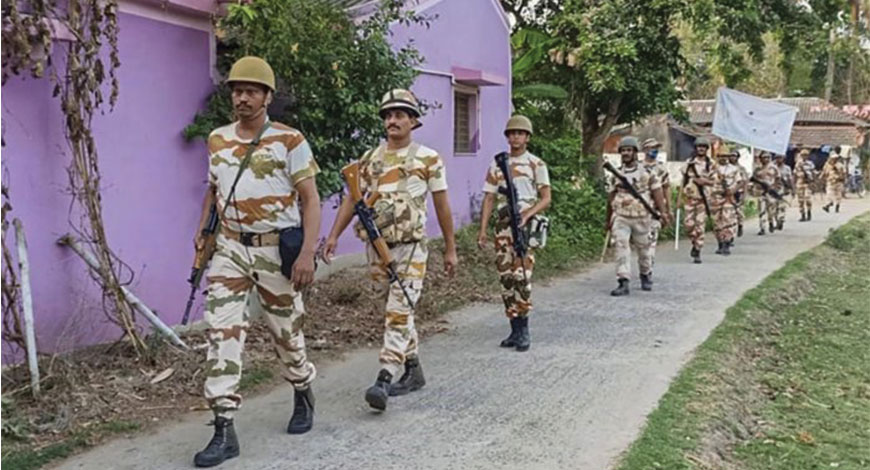 These emergency powers have been granted to empower the armed forces to speed up their efforts to tide over the current covid situation in the country.

"These powers will help formation commanders to establish and operate quarantine facilities/hospitals and undertake procurement/repair of equipment/items/material/ stores, besides provisioning of various services and works required to support the ongoing effort against the pandemic," the statement said.

Vice chiefs of the three armed forces, including the Chief Of Integrated Defence Staff to the Chairman Chiefs Of Staff Committee (CISC) and General Officer Commanding-in-Chiefs (GOC-in-Cs) and equivalents in all three services have been given full powers.

This step will expand the efforts of the civil administration, a senior government official said.

These powers have been entrusted initially for a period of three months from May 1 to July 31. These powers are in addition to the emergency powers authorised to the Medical Officers of the Armed Forces last week.

"The emergency powers were sanctioned to the Armed Forces last year too when the Covid-19 pandemic first broke out. This had helped the Armed Forces tackle the situation faster and in an effective manner," said the defence ministry.