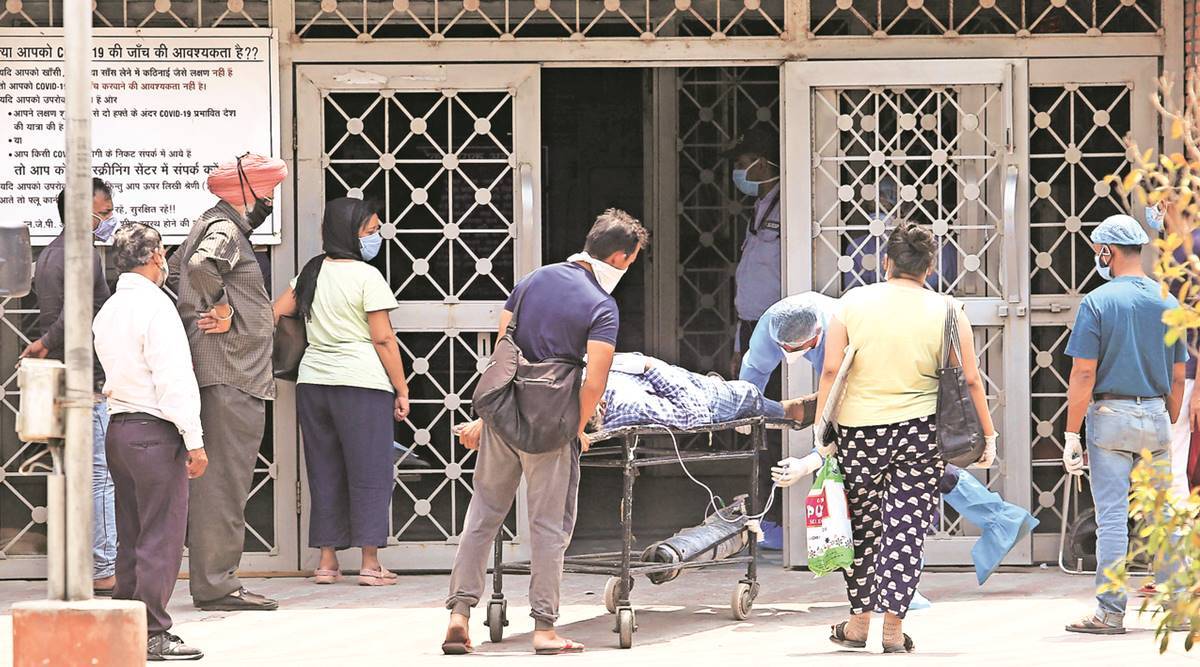 Today the Supreme Court told the Delhi government that the COVID-19 pandemic which has "put citizens' lives at stake” must not be a subject of politics. It also showed appreciation towards the government officials to mitigate the effects of the unfolding crisis.

Later the bench was assured by the Delhi government that its entire machinery will work towards taking effective steps to win over the situation.

In an earlier hearing, the bench also told the Central government that it had a "special responsibility towards Delhi" since the national capital "represents micro problems of the country”.

"As a national authority towards the capital, this is the commitment you owe to citizens in Delhi," said the bench hearing matters related to COVID-19.

Summit Dawra, a senior Union government officer who shared a presentation on the pandemic before the bench, said the Centre was performing a delicate balancing act since the supply of oxygen to one state implies rerouting supplies from another state. This could lead to allegations of bias or favouritism.

"We fire-fight on a daily basis...yesterday, the Dehradun oxygen plant tripped; Inox also tripped. And we have to manage the supplies," Ms Dawra said.

“We are facing challenges and every two hours the situation changes. Though I am Covid-positive, we have continuously updated the plan in consultation with states," she said.

"We don't want political bickering at the time of crisis. Politics is for the time of elections. There has to be a sense of cooperation. A spirit of dialogue. Saving lives is the priority," Justice Chandrachud said.

The top court had told Solicitor General Tushar Mehta that the Centre also has a 'peculiar role' to push through after Mehta said Delhi has not been able to lift oxygen because of a lack of tankers.

"According to you, Delhi hasn't been able to lift but we can't tell people that your parents or children or spouse can't be helped now. You tell us the solution," the top court said asking to allot an additional 200 metric tonne of oxygen to the Capital.

"Delhi represents people from the entire country. The Centre has a peculiar role. Forget that somebody wasn't able to lift the oxygen but you have to push through because you have to protect lives. You have a special responsibility," the Supreme Court added.