Sameer Wankhede submitted CCTV footage of him being followed by two people, along with two officers from the Oshiwara police station, 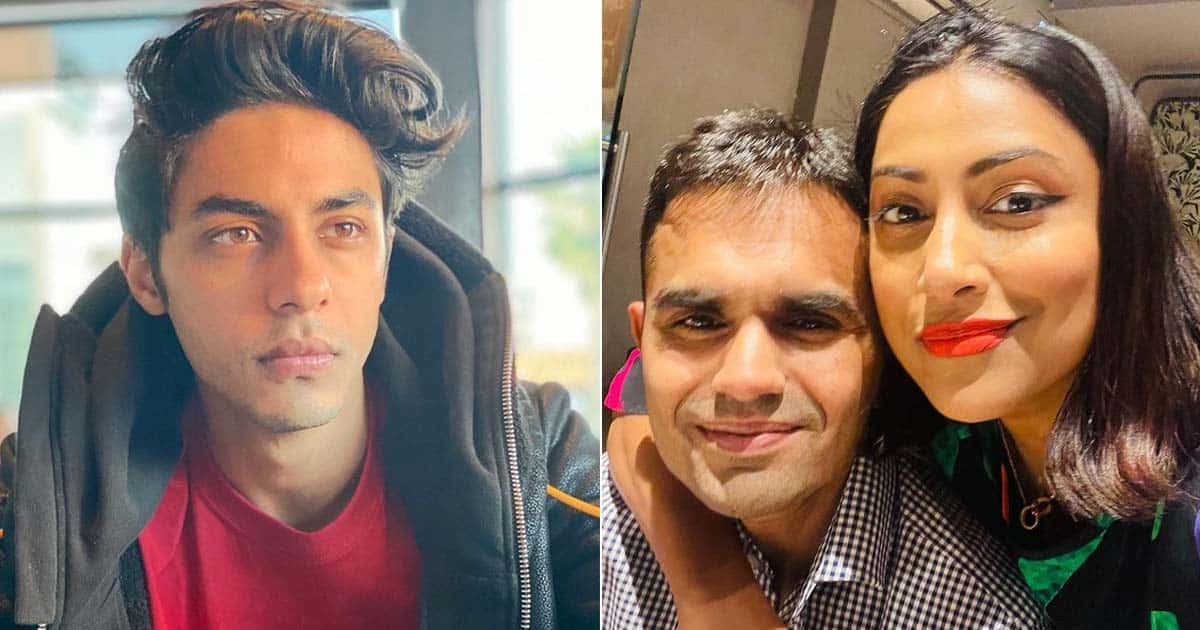 Sameer Wankhede, the Zonal Director of the Narcotics Control Bureau (NCB) has been the talk of the town as he probes the high-profile drug case involving Bollywood superstar Shah Rukh Khan's son Aryan Khan and others. The top officer has now claimed that he is being spied on by Mumbai police.

Wankhede led the raid on the cruise ship off the Mumbai coast earlier this month resulting in Aryan Khan’s arrest.

According to sources, Mr Wankhede and senior officer Mutha Jain met with the Maharashtra police chief to voice their displeasure with the spying. According to NCB sources, the officer has reported that he has discovered that some people are "tracking his movements."

Two people posing as police officers reportedly retrieved CCTV footage from a cemetery Mr Wankhede regularly visits as his mother is buried there.

Mr Wankhede has refused to comment on the situation, claiming it is "very serious."

According to reports, Sameer Wankhede submitted CCTV footage of him being followed by two people, along with two officers from the Oshiwara police station, as evidence. He provided evidence to support his claim and asked for police protection for himself and his family.

Sameer Wankhede, the director of NCB's Mumbai section has reportedly been given a six-month extension. Meanwhile, several politicians and political groups have levelled numerous allegations of conducting bogus raids to gain publicity against the investigation agency.

Meanwhile, Aryan Khan was refused bail for the third time, with the NCB claiming that he must be interrogated with the other accused in order to track down the international drug cartel active in the case.