On Thursday, the court has denied the bail plea of SRK’s son for the fourth time. Aryan Khan would remain in jail till next Wednesday (October 20). 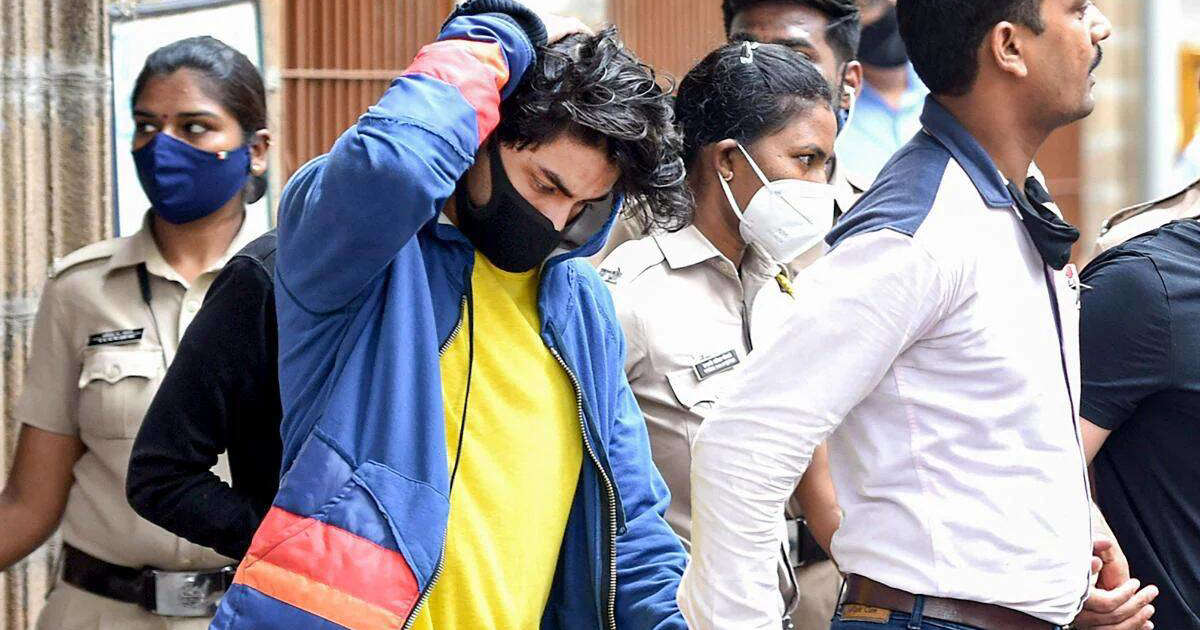 In a huge setback to Aryan Khan, a Mumbai special NDPS court on Thursday reserved its order on his and other co-accused's bail applications till October 20.

Thus, Aryan - the son of Bollywood megastar Shah Rukh Khan - and other co-accused Arbaaz Merchant and Munmun Dhamecha will remain in judicial custody at the Arthur Road Central Jail and the Byculla Women's Jail for the next five days on account of public holidays over the next few days.

After hearing heated arguments by the prosecution for Narcotics Control Bureau (NCB) and the defence lawyers, Special Judge V.V. Patil kept his verdict on the bail pleas of Khan, Merchant and Dhamecha, who are among 20 nabbed so far in the sensational rave party raid of October 2, in abeyance for the next five days.

NCB’s counsel Anil Singh showed the evidence that Aryan Khan was a regular consumer and drugs were not new for him. He further stated that ‘not having drugs’ is immaterial as some sections of the NDPS Act say that drugs recovery isn’t crucial. He further claimed that bail at present is inappropriate. “This isn't a case of bail at this state. It can be considered at an appropriate stage,” Mr Singh said.

NCB told the court, “This was for the consumption of both. Hence, bail shouldn’t be granted as Khan may tamper with evidence and influence witnesses”.

Also Read: Satish Maneshinde on Aryan Khan in Court: ‘Wasn't Even On Cruise, Nothing Found On Him’

NCB’s argument was countered by Aryan Khan’s lawyer Adv Amit Desai. He said that casual Whatsapp chats between two friends may appear suspicious in front of the court as “today's generation has a means of communication, which is English... not the Queen's English… it's sometimes what the older generation will call torture. The way they communicate is very different. But by no stretch of the imagination is this boy involved in illicit international drug trafficking.”