Prof. Agarwal from IIT Kanpur denied the possibility of a more severe third wave, claiming that India is moving toward herd immunity. 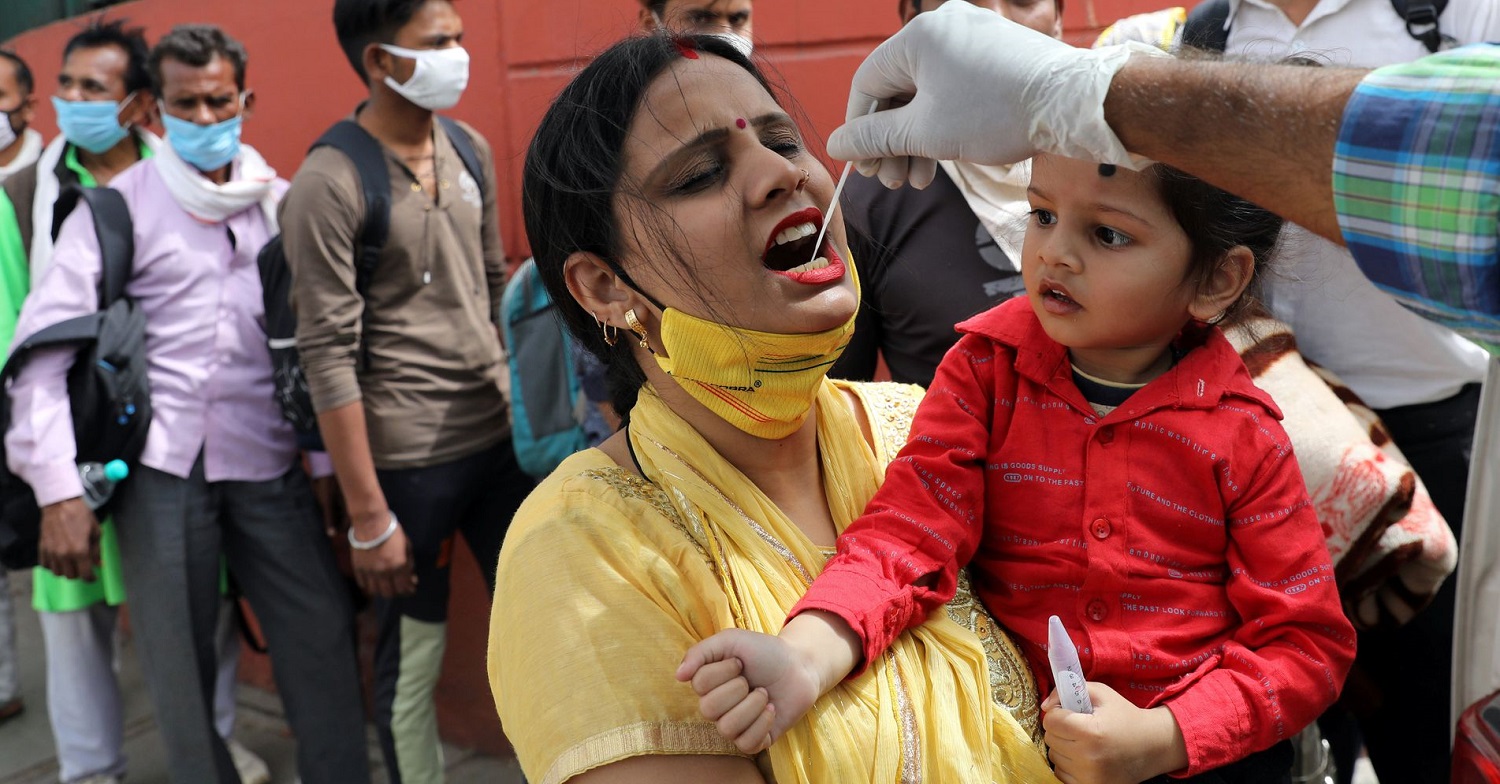 As the third wave of covid pandemic approaches in a few weeks, prominent scientists across the country are divided over opposing views.

Where Indian Council of Medical Research (ICMR) Chief Scientist Professor Samiran Panda has said that the third wave will result in over 1 lakh cases being reported daily, IIT Kanpur Professor Manindra Agarwal has given the opposite statement.

Prof. Agarwal denied the possibility of a more severe third wave, claiming that India is moving toward herd immunity.

According to IIT Professor Manindra Agarwal's 'Sutra' model for Covid-19, the third wave will be less fatal than the second wave. He has stated that the third wave may arrive between October and November.

Prof. Agarwal’s said that the third wave in India is unlikely, unless a new variant arrives which is faster and fatal than the Delta variant, but assured upcoming wave to be less threatening.

According to Prof. Agarwal, Indians have achieved 65 percent of immunity against the delta strain. He further said that India is on the verge of achieving herd immunity and thus there is no more threat of a third wave.

Head of epidemiology and infectious diseases at the Indian Council of Medical Research (ICMR), Dr. Samiran Panda has predicted that third wave of COVID-19 would hit India towards the end of August, with around 1 lakh cases per day.

Professor Panda, discussing the severity of the third wave, says that if the virus does not further mutate, the situation would be similar to the first wave. If it does mutate, then, things may get a lot worse.

He also cautioned states that experienced a low impact from the first two waves of COVID-19 that if restrictions are not maintained, they may face a devastating third wave.

"It is vital for each state to investigate pandemic and make a decision on the COVID-19 scenario. The first and second waves of COVID-19 had little impact in certain areas. If the restrictions are not maintained today, the third wave may have a serious impact on these states,” said Dr. Panda.

Professor Panda says that to prevent third wave India needs a deliberate vaccination plan. He also emphasized the need of minimizing travel as much as possible because it causes population density shifts.