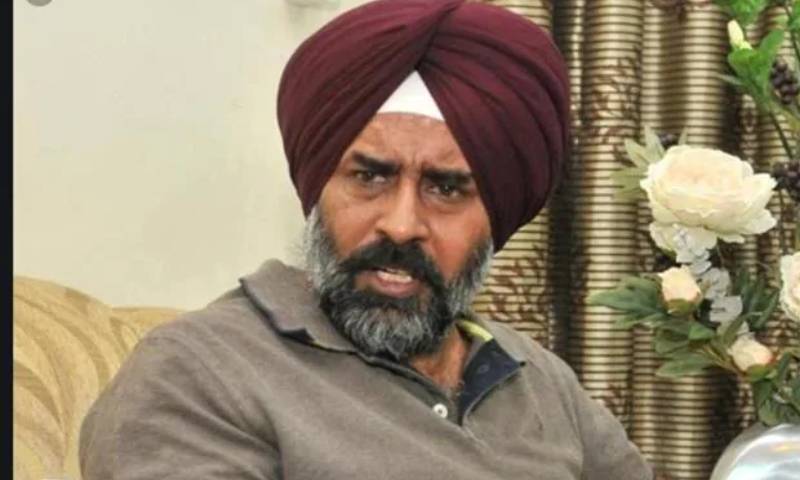 MLA Pargat Singh called for a media conference and has lashed at his own government and said it was a political and administrative failure to provide justice to the families of the victims of the Kotkapura police firing cases.  He has also asked CM Capt Amarinder Singh to fix the accountability for the lapse.

Taking cognizance of the CM’s behavior towards Navjot Singh Sidhu, Jalandhar MLA said, “it isn’t expected from a person who’s a father figure for his state.”

“Asking Sidhu to contest election against him is a fallacy,” Pargat Singh added.

He went to say that such challenges are thrown by small and evolving leaders but not by a person who is well-known.

Capt Amarinder Singh-led Punjab government’s graph has witnessed a massive decline as the government failed to deliver the promises made in the 2017 elections, Singh said.

He asserted that 2017 Assembly Elections were conducted and won in the face of Capt Amarinder Singh as the public supported him and liked his work. However now, it would be better for Punjab CM to conduct a survey to know if in the upcoming elections of 2022 he would return to his position gloriously.

Sacrilege Case: Navjot Sidhu lashes back at Punjab CM, asks about ‘his (Capt) intent’ over justice

Divulging the ground reality, Pargat Singh said, in the remote areas of Punjab, people consider Badal and Capt Amarinder Singh birds of the same flock. He added, according to the public’s opinion, SAD has a face to represent their party while Congress does not portray the CM figure as the present government failed to deliver the promises. However, AAP has to build themselves from the scrap in the state and as of now, they have no face to put in front for CM candidate to contest in the Assembly Elections of 2022.”

Regarding the delayed justice in Sacrilege Case MLA Pargat Singh said, “ political will is lacking in the governance hence, culprits are not yet put behind the bars.”

Notably, Pargat Singh is the closest aid of Navjot Singh Sidhu and he has supported the latter’s notion upon the justice delayed in the Sacrilege case.

Targeting the government, Pargat Singh added, “I had also written a letter to Punjab CM to draw his attention towards the promises that are not been delivered, it also included the justice to the families of victims in the firing case.