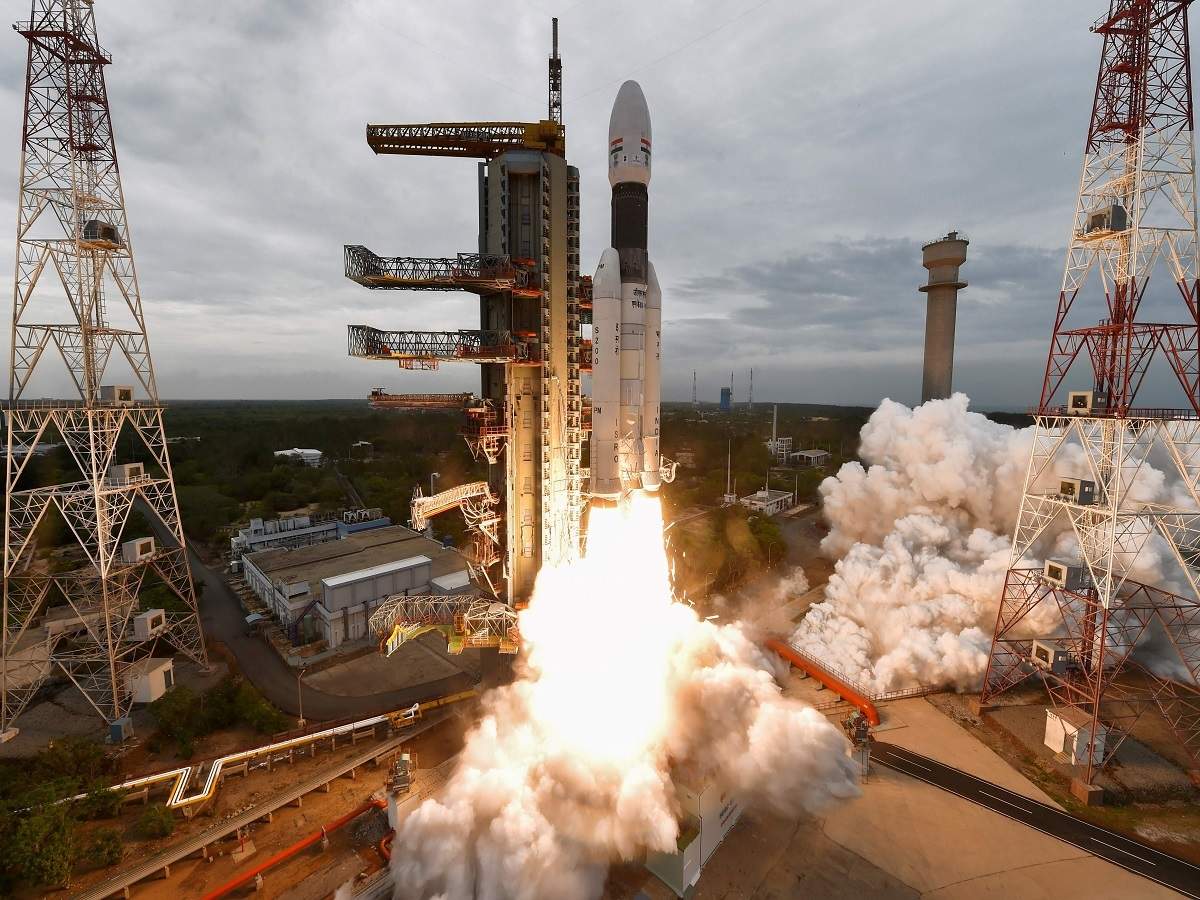 The Indian Space Research Organisation (ISRO) is looking into the possibilities of developing a next-generation astronomy satellite, claimed the officials of space agency.
AstroSat, ISRO's first mission dedicated to astronomy was launched on September 28, 2015, with a five-year design life. It is still in working order.

"It (AstroSat) is expected to endure a few more years," AS Kiran Kumar who led the mission team as Chairman of ISRO at the time and is now the head of the space agency's top science council, said.

"We can expect some more ground-breaking results in the near future."

When asked if AstroSat-2 could be launched by ISRO, he said that "No AstroSat-2. Next generation...thinking is underway...depending on how planning proceeds...different approaches to this (AstroSat) are being considered ".

Data from AstroSat is widely used for the study of numerous branches of astronomy- from galactic to inter-galactic- with users from all around the world, according to ISRO officials.

Also Read: Do aliens exist? Here’s what NASA scientists responded about it

Extreme UV radiation was identified from a galaxy called AUDFs01, 9.3 billion light-years away from Earth by the multi-wavelength space observatory, which has five distinct X-ray and ultraviolet telescopes working in tandem.

An international team of astronomers led by Dr Kanak Saha of the Inter-University Centre for Astronomy and Astrophysics (IUCAA) in Pune made the finding which was published in the journal 'Nature Astronomy.' Scientists from India, Switzerland, France, the United States, Japan and the Netherlands were part of the team.

AstroSat has also seen rapid variability of high energy, especially >20keV, X-ray emission from a black hole system for the first time, according to officials.

"AstroSat has been a tremendously successful mission that has provided globally acclaimed results...", said Dr Kiran Kumar. "A significant number of papers have also been published."