Nearly 56 Sikh bodies have written a joint letter to the New South Wales government to withdraw this ban, stated the ban as ‘wrong’ and ‘unfair’. 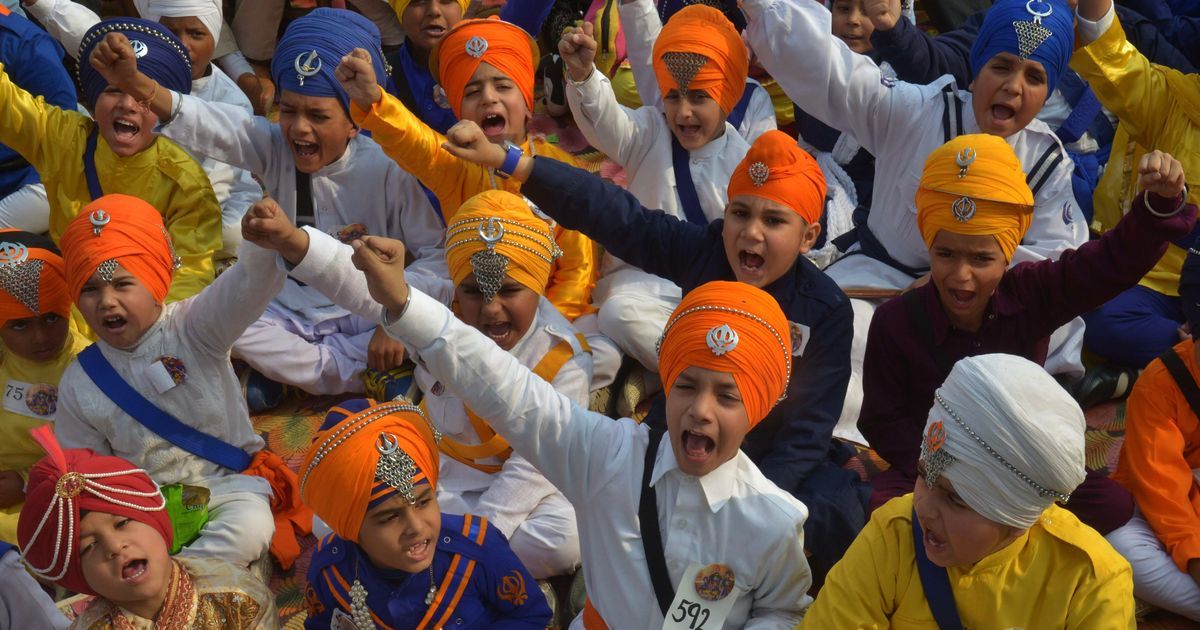 The decision of the Australian government to ban kirpan in the schools, has not gone down well with the Sikh Community across the world. The infuriated Sikh community is now in talks with New South Whales education minister Sarah Mitchell to withdraw this ban.

They said that if other students will stop bullying Sikh students then these kinds of incidents would automatically stop, as this ban was imposed after a Sikh student used his kirpan in defense to stab another student at Sydney school who was bullying him on May 6.

Akal Takht officiating Jathedar Giani Harpreet Singh called the ban “uncalled for” and criticized the Australian government, said that the decision was an immature one as it was implemented without consultation with the community.

He said, “Sikh organizations should unite to fight for the identity of the Sikh symbols. The government should review its decision that has hurt the Sikh sentiments.”

Nearly 56 Sikh bodies have written a joint letter to the New South Wales government to withdraw this ban, stated the ban as ‘wrong’ and ‘unfair’.

The letter read, “The Sikh community has been hit hard by the knee-jerk reaction of the NSW government in the blanket banning of the Kripan in NSW schools. The NSW government’s decision to impose a ban contravenes a statutory right to wear a kirpan for religious reasons. The right is not due to a loophole in the law, as referred to by the education minister Sarah Mitchell. The ban has been imposed without taking the Sikh community into confidence, or consultation, in response to an alleged incident involving a 14-year-old Sikh student, who is believed to have been bullied in school.”

The letter further read, “The Sikh community unanimously condemns bullying and the consequences that follow, if bullying is left unchecked. We also offer any support required to both the students involved in this incident and to their families. We call upon the state government to withdraw the ban and work with the Sikh community to arrive at a workable solution that guarantees the safety of all Australians while maintaining the right practice of our religion.”

Shiromani Gurdwara Parbandhank Committee (SGPC) president Bibi Jagir Kaur said, “Based on one incident, the sanctity of the community cannot be put at stake. The kirpan is sacrosanct to the Sikh community. It can never be compared with a knife or a dagger.”