This comes in response to a complaint from PETA India regarding the recent death of a horse on the set of Ponniyin Selvan. 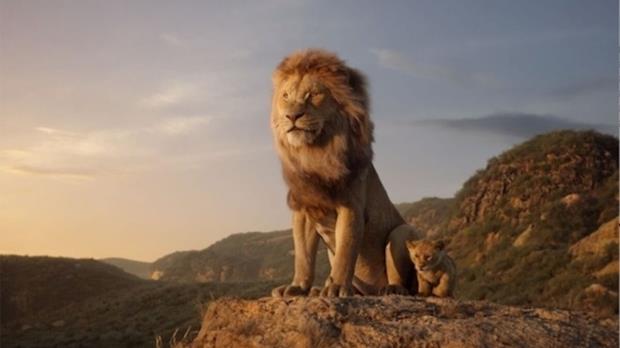 To avoid unnecessary pain and suffering to animals, the Animal Welfare Board of India (AWBI) recently issued an advisory instructing all film producers, over-the-top platform associations, film chambers of commerce and advertisers to prioritise the use of modern methods such as computer-generated imagery (CGI), visual effects (VFX), and animatronics over real animals.

The AWBI made the move in response to an appeal from PETA India about animal cruelty in films, TV shows, advertisements, and digital content. A complaint had been filed by the group regarding the recent death of a horse on the set of Ponniyin Selvan.

The AWBI is the authorised body under The Prevention of Cruelty to Animals (PCA) Act of 1960, which permits the use of animals in films. The organisation is dedicated to promoting animal welfare activities.

PETA India, whose motto is "Animals are not ours to use for entertainment," has been working to eliminate real animals from films, television shows, advertisements, and digital platforms after receiving complaints from a variety of sources.

"The AWBI has taken a step appropriate for modern times to encourage the use of existing technology in the production of films, TV shows, advertisements, and online content rather than forcing animals to perform," says PETA India's Chief Advocacy Officer Khushboo Gupta. Indian production companies have a moral responsibility to use CGI, VFX, and other types of modern technology, following in the footsteps of many renowned Indian and foreign filmmakers."

"Stressed animals are frequently transported to distant locations, where they are exposed to the chaotic conditions of a film set, and trainers routinely use coercion or punishment," according to the AWBI advisory. Animals used in the entertainment industry are frequently separated from their mothers as infants, are beaten or starved during training, are forced to perform perplexing or dangerous tricks, and are chained or caged when not in use, the body asserted.

The AWBI recently urged that the district collector of Hyderabad and the Telangana State Animal Welfare Board investigate a complaint from PETA India based on a whistle-blower report that a horse was involved in a head-on collision and died during the filming of Ponniyin Selvan. In order to discourage future crimes, the AWBI also asked officials to ensure that the perpetrators receive "exemplary punishment."