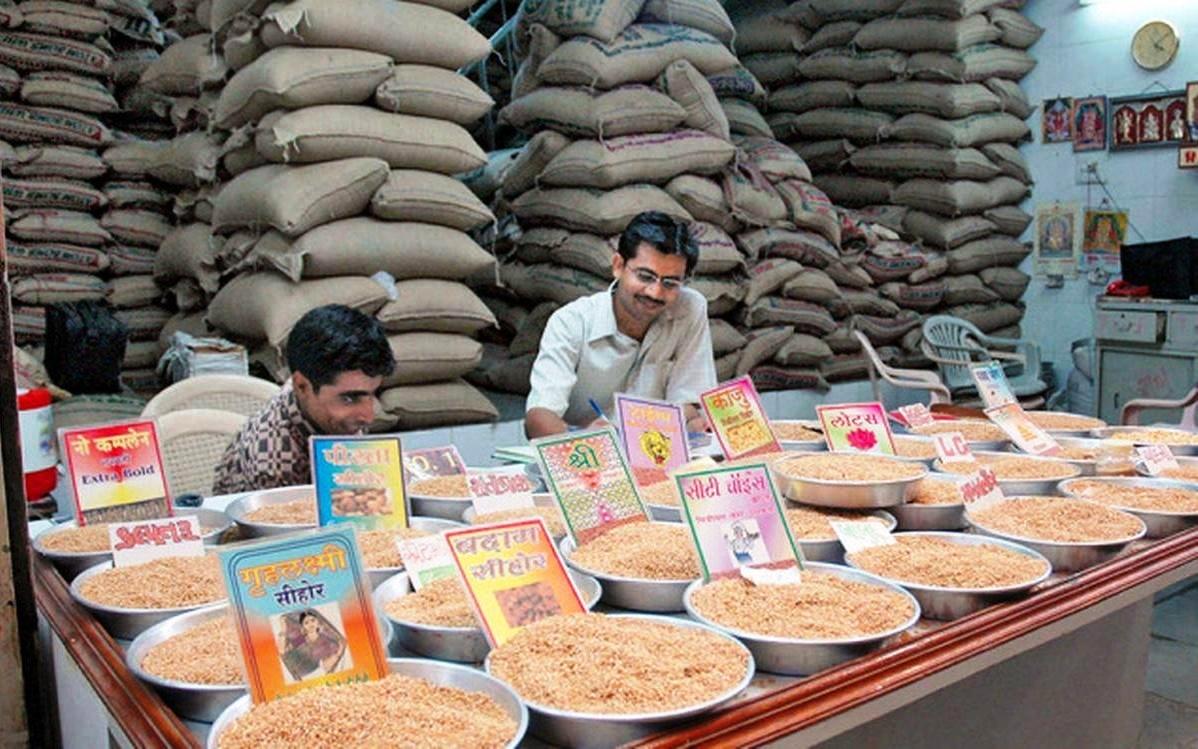 Aditi Nayar, Principal Economist, ICRA, “The doubling in the WPI inflation to a 27-month high 4.2 percent in February 2021 from 2 percent in the previous month, was fairly broad-based, reflecting the rise in commodity prices brought on by the global risk-on sentiment, hardening of crude oil and fuel prices, as well as a fading of the favourable base effect for food items.”

She continues, "While the core inflation rose further to a series high 5.5 per cent in February 2021, the pace of month-on-month increase tempered, benefitting from the sequential dip recorded by basic metals."

These numbers are indicative of the hardships that the middle and lower classes of India have to face. This is more relevant nowadays when the decimation done by the pandemic COVID19 has still not been handled.

Further, in its latest monetary policy decision on February 5, the interest rates were kept unchanged. This was the fourth consecutive meeting in which no change was made to the interest rates. Though, in this meeting it was observed that the near-term inflation outlook has turned favourable.

Also read: Sensex and Nifty close lower by about 0.7%