On Sunday, at least eight people were killed when a convoy of three SUVs, one of which belonged to Union Minister of State for Home Ajay Mishra, crushed protesting farmers. 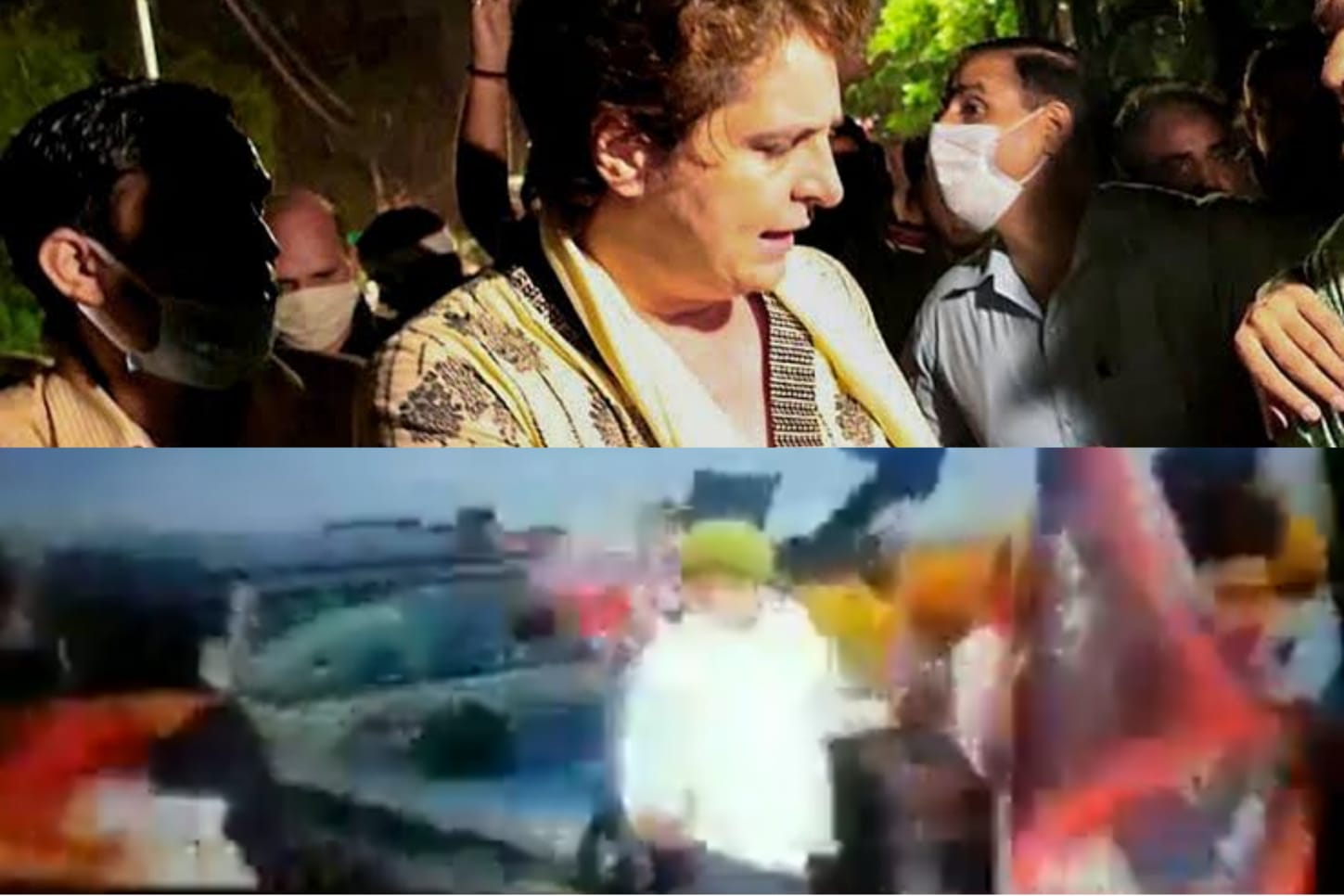 Senior Congress leader, Priyanka Gandhi Vadra shared a viral video of an SUV running over farmers at a protest in Uttar Pradesh's Lakhimpur Kheri district, just hours before Prime Minister Narendra Modi's visit to Lucknow. On Sunday, at least eight people were killed when a convoy of three SUVs, one of which belonged to Union Minister of State for Home Ajay Mishra, crushed protesting farmers.

Sharing the video, the state Congress general secretary, Ms Gandhi also asked the Prime Minister a pointing question. "@narendramodi Sir, without any order or FIR, your government has detained me for the past 28 hours. The person who crushed annadata (farmers) is yet to be arrested. Why?" her tweet read.

The video tweeted by Priyanka Gandhi claims to show farmers intentionally being run over by an SUV. Police have yet to verify the video.

Prime Minister Modi is yet to react to the violence in Uttar Pradesh. Leaders from all parties have been barred from visiting the area yesterday. Police have even urged Lucknow airport that flights carrying Congress leaders should not land.

The 25-second long viral video shows farmers falling to the ground as an SUV crashes them, while others attempt to get out of the way. Another car, with its sirens blaring, is seen driving past the SUV that crushed the farmers. At least four farmers were killed in the incident.

Notably, the video matches with farmers’ earlier statement, that a car abruptly hit them from behind. Following the incident, vehicles were set ablaze. The car was allegedly driven by the Union Minister's son, Ashish. However, it's unclear who's behind the wheel.

The Minister's son has been charged with murder, although he has yet to be apprehended. Both the Minister and his son have stated that they were not there at the scene.
The Uttar Pradesh company has pledged to compensate the families of those who died with an amount of Rs 45 lakh. The injured will be compensated with a sum of ten lakh rupees. The matter will be investigated by a retired judge, according to the state government.

Meanwhile, Priyanka Gandhi was arrested in Sitapur on her way to the violence-plagued Lakhimpur Kheri on Sunday night.

Videos of Priyanka Gandhi's altercation with state cops have surfaced, along with a video from a state guest house where she is being held. Ms Gandhi was seen sweeping the room all by herself, in another viral video.

She had earlier noted, "Today's incident demonstrates how this government uses politics to annihilate farmers. This is a country of farmers, not a BJP ideological fiefdom. By deciding to meet the victim's family, I am not committing any crime... Why are you blocking our way? Why are you stopping us? You should have a warrant...?"